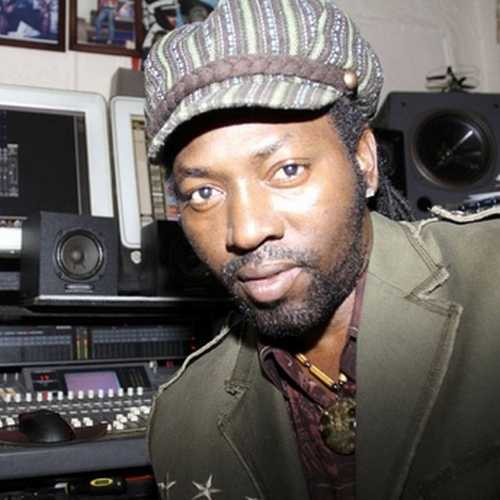 On Monday February 17, 2014, singer Wayne Smith died at Kingston Public Hospital (KPH) in Kingson, Jamaica, at the age of 48. On the Friday before his untimely passing, Wayne Smith was admitted to the KPH after complaining of stomach pains. His health improved on Sunday, but on Monday it had deteriorated and he died shortly after noon.

It’s obvious that most reggae fans identify Wayne Smith with the digital super hit of 1984 “Under Me Sleng Teng” and the LP produced by King Jammy’s. In fact, Wayne Smith career started long before the digital riddim explosion in Jamaica. In the late 70s he already recorded with the then only “Prince” Jammy and delivered underground hits like “Life Is Moment In Space” or “Ain’t No Me Without U”, most of them compiled on two vinyl LPs called “Youthman Skanking” and “Smoker Super”.

Wayne Smith began singing in school and in church, where he cultivated his unique vocal technique. After achieving his educational qualifications he began an apprenticeship as an electrical engineer. His training centred around the Papine region of St. Andrew’s, where many top performers began their musical careers, including Brigadier Jerry, Sister Nancy, Anthony Malvo and Chaka Demus. Wayne Smith spent his free time at Prince Jammy Sound System, hoping for an opportunity on the mic. His persistence came to fruition and, inspired by the audience’s response, Jammy recorded his debut single “Ain’t No Me Without U”, followed by the dancehall favourites “Change My Mind”, “Life Is Moment In Space” and “Ism Skism”. He was featured in the reggae documentary “Deep Roots Music”, where he is filmed in King Tubby’s studio. Like many artists, he began working with other producers including sessions at Channel One, and a series of hits followed including “Smoker Super”, versions of “Karma Chameleon” and Dennis Brown’s “No More Will I Roam”. Later on he returned to working with the newly promoted King Jammy, enjoying success with “Ain’t No Meaning” and “Come Along”. 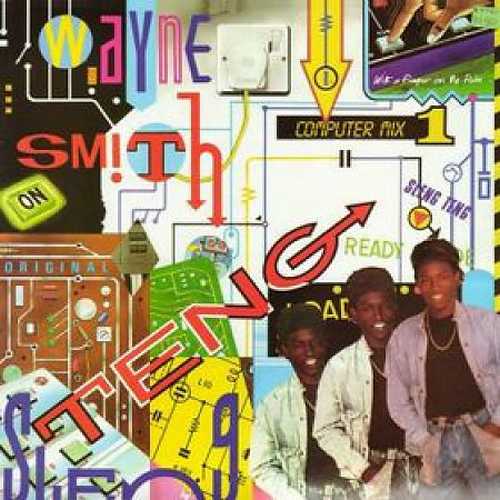 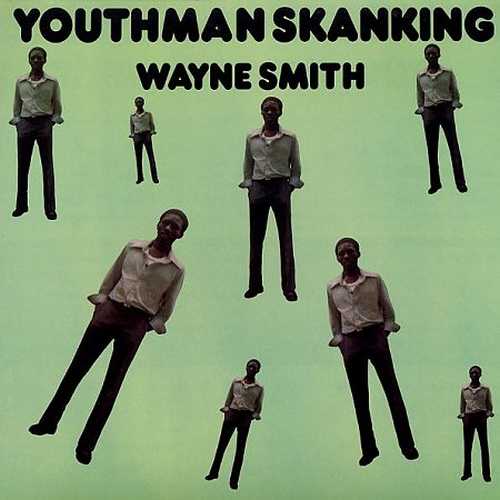 In 1984 he was directly involved in what is considered by many to be a pivotal phase in Jamaican recording industry. There are a number of conflicting stories about how the “Sleng Teng” riddim was discovered, but here’s Beth Lesser’s version as told in her essential book “King Jammy’s”: “…While hanging around the music spots of Waterhouse, Wayne came in contact with Noel Bailey. Bailey owned one of those Casio ‘Music Boxes’, which was essentially a cheap keyboard. Noel was trying to make it as a singer and he used the box to help him practice. One day, after one of these rehearsals, as Wayne Smith remembers, ‘On turning on the box, we came across a rock rhythm and decided to slow it down. After that I started to sing on the rhythm. We then lost the rhythm and could not find it again in the box. Noel was determined to find it and spent days until he located the rhythm. This time we made no mistake and went straight to Jammy’s. The words of “Sleng Teng” just leap into my mind and the song was done.’ It was actually Tony Asher who laid down the final track for the recording.” The rest is history…

Since that time, Wayne Smith kept on recording for many other producers including Steely & Cleevie or Ranking Joe’s label since he settled in New York. Wayne wass a gifted singer and musician and had his own “Sleng Teng” label. During his first visit to France in 2004 he recorded for the Heartical label and in 2011 he made his first European Tour with Little Lion Sound from Switzerland.