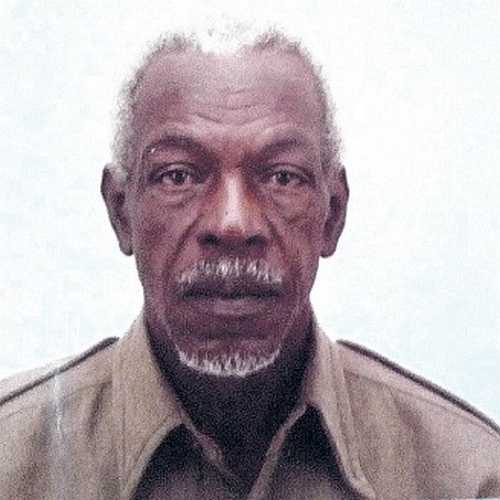 On Friday July 18, 2014, guitarist/singer Noel ‘Sowell’ Bailey, an original member of the Roots Radics band, died at Kingston Public Hospital (KPH) in Kingson, Jamaica, at the age of 61. He had been diagnosed with cancer the previous month.

Born in Denham Town, a predominantly residential neighbourhood in west-central Kingston, Jamaica, Noel Bailey began his career as a singer performing under his own name. His debut single called “What Am I To Do Now” was recorded at Harry J’s and was a top 10 hit in Jamaica. Disenchanted with the lack of financial rewards for his hit he found work playing guitar alongside the drumm & bass section of the Hippy Boys, Aston “Familyman” Barrett and Carlton “Carly” Barrett playing the hotel circuit as Youth Professionals. 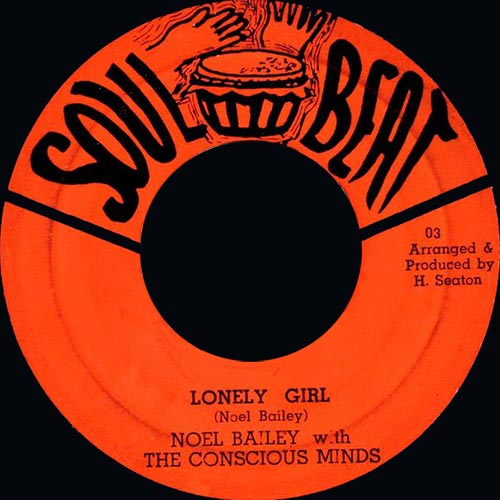 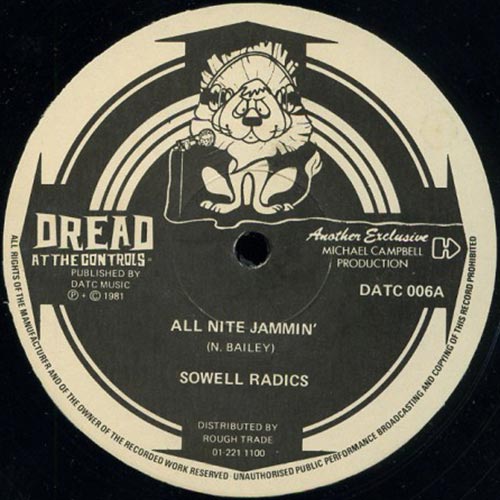 In the late 1970s Noel “Sowell” Bailey was invited to play in studio sessions alongside Errol “Flabba” Holt, Eric “Bingi Bunny” Lamont and Lincoln “Style” Scott, who became known as the Roots Radics. The latter became a well-respected studio and stage band, which dominated the sound in the first half of the 1980s.

The band was frequently employed by then ruling producers like Linval Thompson and Henry “Junjo” Lawes to provide riddims for successful vocal, deejay and (when remixed by Scientist) dub albums. They played on recordings for Jamaica’s top artists like Bunny Wailer, Gregory Isaacs, Israel Vibration and many others, and went on tour with Gregory Isaacs. In 1982 Noel “Sowell” Bailey left the band and decided to revive his career as a vocalist. His association with Mikey Dread resulted in the release of “All Nite Jamming”. The single was followed by “Wheel O’ Matilda”, which, along with the Mikey Dread release, enjoyed a respectable placing in the UK reggae charts.

Noel Bailey was a wicked vocalist too and all of his tunes have a truly unique vibe, but unfortunately this under-rated artist didn’t receive the recognition he deserved.