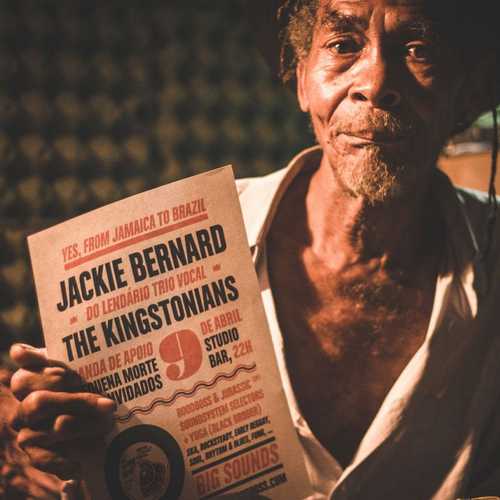 After the recent news that Hopeton Lewis had died, another sad news came out of Jamaica on Tuesday September 16th, 2014. Jackie Bernard, the one time lead singer of vocal group The Kingstonians, died Sunday morning at the Kingston Public Hospital.

The Kingstonians, one of the finest vocal groups in the rocksteady and early reggae era, was founded around 1966 by Jackie Bernard and his brother Lloyd “Footy” Bernard along with mutual friend Lloyd Kerr. Under the leadership of Jackie Bernard, a fine vocalist with an unmistakable hoarse voice, the Kingstonians recorded the most beautiful shots for producers such as Sir J.J. Johnson, Coxsone Dodd, and Sonia Pottinger. 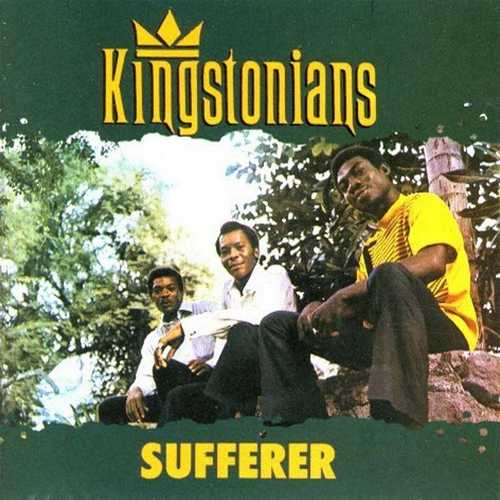 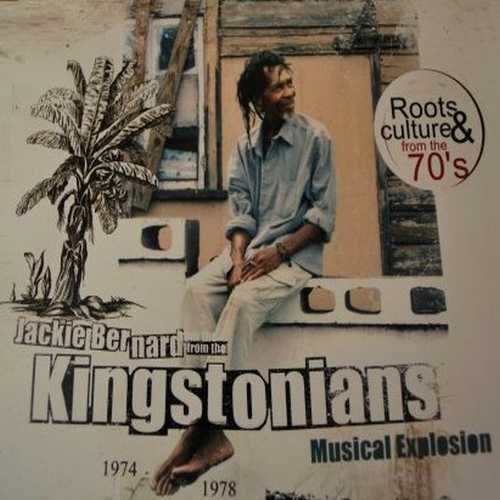 However they had their greatest success between 1968 and 1970 with producer Derrick Harriott, who helped steer the singles “Singer Man” and “Sufferer” to the top of the Jamaican charts. An LP of the Harriott material was released in 1970 under the title “Sufferer”. The album was the career high point for the Kingstonians, who left Harriott to work briefly with producers Leslie Kong and Rupie Edwards before breaking up as the roots reggae era began. Jackie Bernard then embarked on a solo career in the 1970s, but didn’t meet the success he had with The Kingstonians.

Jackie Bernard’s The Kingstonians remain under-represented on cd, and in particular their Sir JJ produced singles need to be collected and packaged in the way they deserve.

The compilation “Musical Explosion 1974-1978”, featuring seven 45 (A and B sides) recorded between 1974 and 1978, was released in 2008 with a special issue of the French magazine Natty Dread around the Kingstonians.

| Source: The Rough Guide To Reggae. |