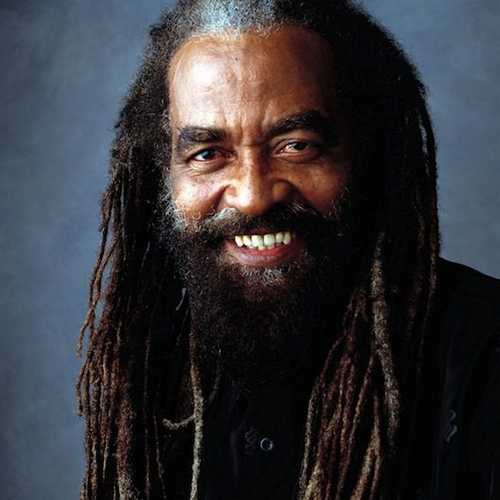 After the killing of drummer Style Scott on October 9th 2014, the reggae world again faces the loss of another reggae icon, Sir John Holt. The veteran singer with one of the most distinguished voices in Jamaican music passed on to Zion on Sunday October 19th 2014. John Holt had been battling ill health for some time now and it seemed to have worsened since August 16th when he collapsed on stage at the One Love Concert 2014 in England. Following the collapse, he underwent a surgical operation and remained in a London hospital for recovery until his death.

In his early teens, John Holt was a regular feature of talent contests run by Vere Johns at various Jamaican theatres. A few years later, at the age of 16, the mellow-voiced young singer recorded his debut ballads “I Cried A Tear” and “Forever I’ll Stay” for Leslie Kong’s Beverley’s label in 1963. The former follower of the King Edwards Sound then recorded again for Randy’s in 1964 (“Rum Bumpers”, a duet with Alton Ellis), before he became a member of one of the greatest rocksteady vocal-harmony groups, The Paragons, which furthermore consisted of Bob Andy, Tyrone Evans and Howard Barrett. The group cut a few singles for Coxsone Dodd at Studio One, including “Good Luck And Goodbye”. By the time they started to record for Treasure Isle, Bob Andy had left the group to go solo. The Paragons, now a trio, recorded a whole heap of wonderful tunes at Treasure Isle and achieved a series of Jamaican number 1 hits in the new rocksteady style including “Happy Go Lucky Girl”, “On The Beach”, “The Tide Is High”, “Wear You To The Ball”, “Only A Smile” and “My Best Girl”. 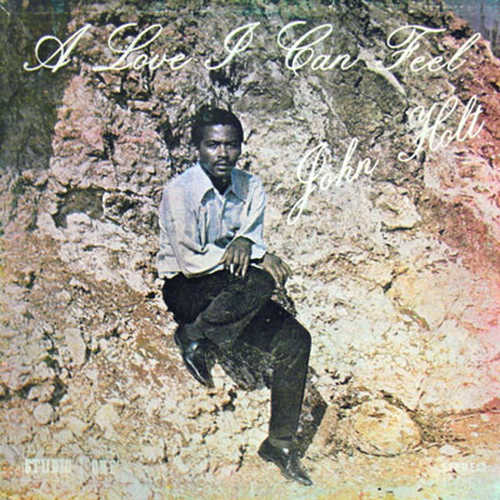 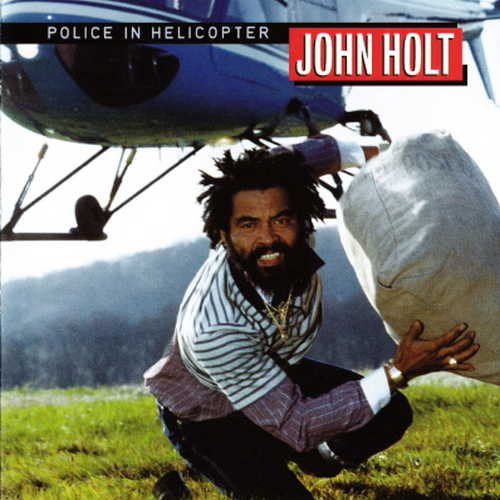 In 1970 the trio split with John Holt rising to even dizzier heights as a solo act. His first success came when he went to Studio One to record tunes such as “Stranger In Love”, “My Heart Is Gone”, “Fancy Make Up”, “Let’s Build Our Dreams”, “OK Fred” (later a chart smash for Errol Dunkley) and “A Love I Can Feel” across one of the most popular riddims in reggae. In the early ’70s he was one of reggae’s biggest stars and ready to cross over into the pop market. His “Stick By Me”, one of dozens of songs he recorded for Bunny Lee, was the biggest selling Jamaican record of 1972. Other tracks he did for ‘Striker’ Lee include “Don’t Give Up The Fight”, “I’ll Be Yours”, “My Desire”, “A Tree In The Meadow” and “I’ve Been Admiring You”.

John Holt also linked with under-celebrated producer Harry Mudie with whom he recorded the “Time Is The Master” album, which proved a true masterpiece as it contained exceptional songs driven by crisp riddims with a sweet addition of lush, orchestral arrangements recorded in London. Bunny Lee then produced the best-selling “1000/2000/3000 Volts” series (compilations of Holt’s reggae cover versions of popular hits), released by Trojan Records. In December 1974 he achieved a huge pop hit with a cover of Kris Kristofferson’s “Help Me Make It Through The Night”. After his UK chart successes during 1973-74, John Holt was seeking to relocate himself in the Jamaican dancehall. He achieved his aim with ease on the totally accomplished Channel One album “Up Park Camp”, which perfectly combined old Studio One classics with new songs such as the powerful title track, a massive roots hit for producer Joseph ‘Joe Joe’ Hookim. He further explored his more rootsy side on the Henry ‘Junjo’ Lawes produced album “Police In Helicopter” from 1983, which saw him expertly riding rugged Roots Radics riddims.

In the next three decades John Holt recorded a few albums and performed in club venues and on festivals. One of his remarkable projects was performing live with the Royal Philharmonic Concert Orchestra. This led to the release of a cd in 2004 called “In Symphony (Live)” (also featuring Freddie McGregor), and an appearance with the Royal Philharmonic at Holland’s Reggae Sundance Festival on August 9th, 2014. It was his penultimate performance.

Without any doubt John Holt was a unique talent, perhaps underrated among more élitist fans because his flirtation with the pop world.

| Sources: The Rough Guide To Reggae, The Virgin Encyclopedia Of Reggae, and the Pama forum. |