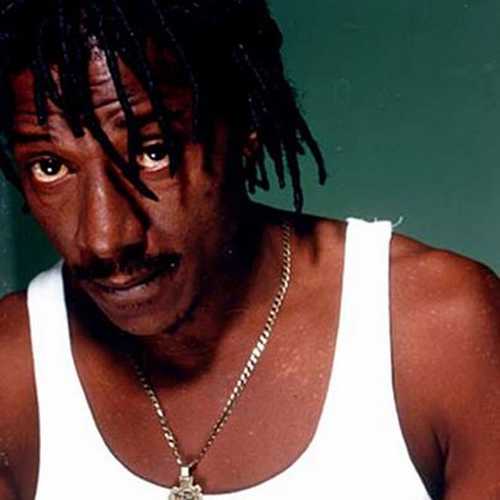 The reggae world mourns the tragic loss of one of its key musicians, the great drummer Lincoln Valentine Scott better known as Style Scott. The renowned drummer was killed at his Manchester home on Thursday evening, October 9th 2014. The 58-year-old Style Scott was found dead by the police after gunshots were heard from his home at about 10:10 pm.

Scott’s musical career started in the 1970s while still in the Jamaican Defence Force. During his free time he would often meet up with other musicians on the street and go and sit in on some of their rehearsals. He then began doing session work for various recording studios, but it wasn’t until 1978 that things started to get serious. It was in that year that bassist Errol “Flabba Holt” Carter and guitarist Eric “Bingi Bunny” Lamont formed the legendary Roots Radics. 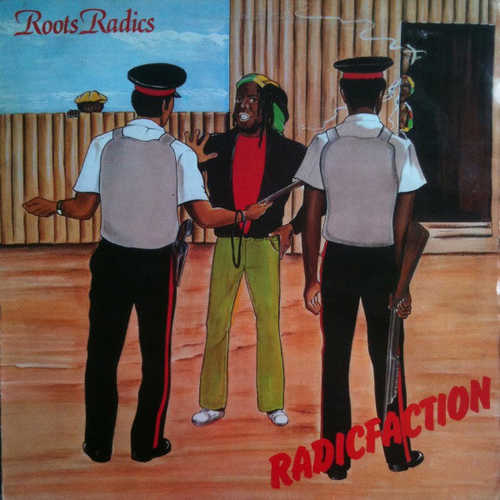 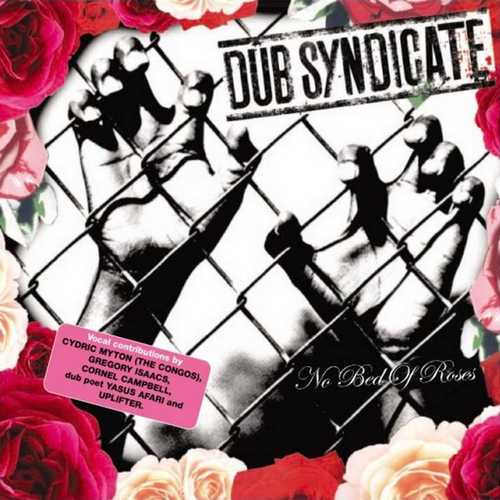 As the drummer of the Roots Radics, arguably Jamaica’s most powerful and revered studio session band, Lincoln “Style” Scott brought his disciplined, precise style of playing to the rockers and rub-a-dub sound of early ’80s Channel One riddims as well as for artists like Gregory Isaacs, Israel Vibration, Sugar Minott, Bunny Wailer and Barrington Levy. The spacious drumbeat he’s known for left plenty of room for Flabba Holt’s heavy basslines and dub effects and while it might seem to be a simple kick, snare, kick, snare pattern, there’s pretty much no drummer who could play it as perfectly and with the right feel as Style Scott.

At the time Style Scott not only played with the Roots Radics band, but he was also part of Prince Far I’s own riddim section called The Arabs. Around the same 1978-9 period Creation Rebel (more or less The Arabs reincarnated without Prince Far I) were developing a strong repertoire and live following in the UK. It was one such Creation Rebel line up, including Style Scott, that Prince Far I brought from Jamaica to the UK to tour, that provided the first opportunity for Style Scott and engineer/producer Adrian Sherwood to cross paths.

In 1980 with the forming of On-U Sound, Style Scott was sucked into Adrian Sherwood’s merry band of singers and players, forming part of the crew for the new label’s first releases, and settled there for the duration. First outings in his new role saw him providing drums and/or percussion for the likes of the New Age Steppers, Deadly Headley, Playgroup, African Head Charge, Bim Sherman and the Singers And Players. However, from an On-U Sound point of view, Style Scott is most well known for being the creative heart of Dub Syndicate – a forward-looking, but backward-nodding dub/reggae collective, usually with Adrian Sherwood alongside him at the helm and featuring musicians such as Alon Adiri, Vince Black, Bubbler and Chris Meredith. Though Scott was only associated with the group’s name from its second album called “One Way System”, he has progressively made it his own ever since. The Dub Syndicate riddims were laid in Jamaica by Style Scott and exported to London for Adrian Sherwood to undertake the final mix and then released through Scott’s own label Lion & Roots rather than On-U Sound as was once the case.

In the spring of 2014 it was announced that Style Scott was going to release a brand new Dub Syndicate album called “Hard Food”.