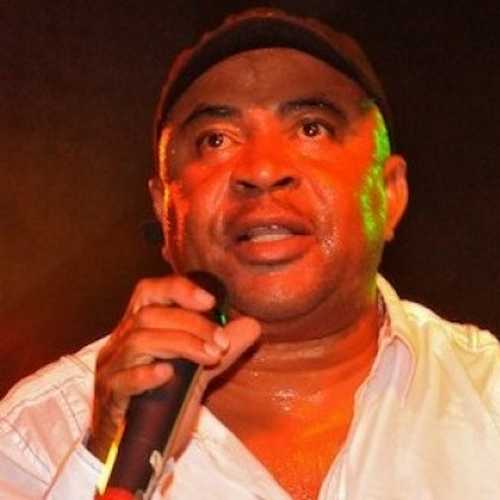 On Saturday August 1, 2015, Leroy May, who is better known as Red Dragon and initially as Redman, died in a Jamaican hospital after being ill for some time.

Red Dragon, one of the most enduring and dependable dancehall deejays to emerge from Jamaica, learnt his trade on Barrington Hi-Fi in 1981, progressing to Stone Love, Small Axe, Rambo Mango (which he owned) and People’s Choice sound systems. He changed his name from Redman to Red Dragon in 1984 because of the popularity of his “Laughing Dragon” lyric on a dub plate. Fellow deejay Charlie Chaplin had also passed through the ranks of People’s Choice and produced Red Dragon’s debut single “Computer” in 1985. The following year Red Dragon went to Harry J. who produced “Nah Get Nutten” and “Commander” which were popular on the dancehall scene. 1987’s “Hol’ A Fresh” was a huge hit for Winston Riley, but failed to achieve predicted crossover success due to poor promotion. However, the local success of “Hol’ A Fresh” led to releases for King Tubby (“Canter Mi Horse”), Red Man, Vena and King Jammy’s, where “Duck Dance” and “Della Skank” confimed his ability to identify the latest dance moves. Red Dragon was included in one of the first Sting clashes that started Ninjaman’s reign as Jamaica’s best clash deejay. In 1988, Red Dragon and his brother Flourgon went up against Ninjaman and Jr. Demus in what turned out to be the start of a yearly clash at the annual reggae show Sting. 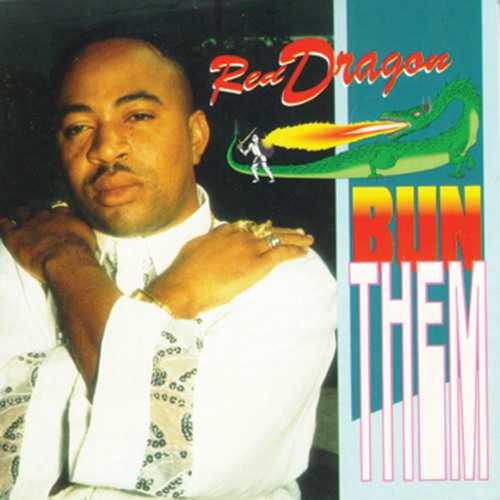 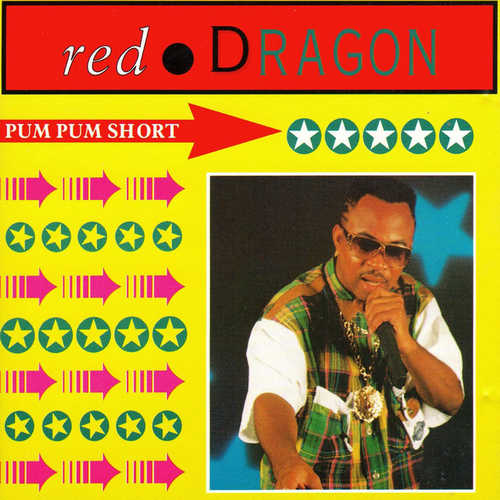 In 1989 Winston Riley’s label Techniques released the split album “Red Dragon vs. Flourgon” that paired him with his brother Flourgon. That same year witnessed the birth of the artist’s own record label on which he released tunes by younger artists such as John Mouse, and of course material of own, with tunes like “Old”, “Love Unuh” and “My Anthem” achieving the most recognition. Between 1990 and 1991, he recorded very little, instead he concentrated on developing the new talent emerging from Rambo Mango and Flourgon’s Sweet Love set. And thus it were artists like Buju Banton and Terry Ganzie who started their careers with Dragon. In 1992 Red Dragon returned to the dancehall market with the “Pum Pum Shorts” album before he recorded several tracks for Shang, Steely & Clevie, Mafia & Fluxy and Parrish.

The momentum increased during 1993 and there was a proliferation of hits for a variety of producers, including Bobby Digital, Danny Browne, Winston Riley, Fashion Records and Sly & Robbie’s Taxi label, all capturing the deep, rolling vocals and adept riddim-riding to perfection. In July 1994, “Compliments On Your Kiss” was a huge crossover hit in combination with Brian & Tony Gold, reaching number 2 in the UK singles chart. In a 2012 article in the Jamaica Gleaner named “Dancehall veterans left in the dust of time?”, Red Dragon said: “No one can reign forever, dancehall music is mostly when you are a youth and some people just lose interest in it after a while. Inna 1994 mi mek some money and buy up a piece a land and start mi own business, so that kinda reduce the amount of time mi spend on music.”

Red Dragon not only had his own Dragon label, but was also the owner of a night club on the popular Port Henderson strip in Portmore, St Catherine.