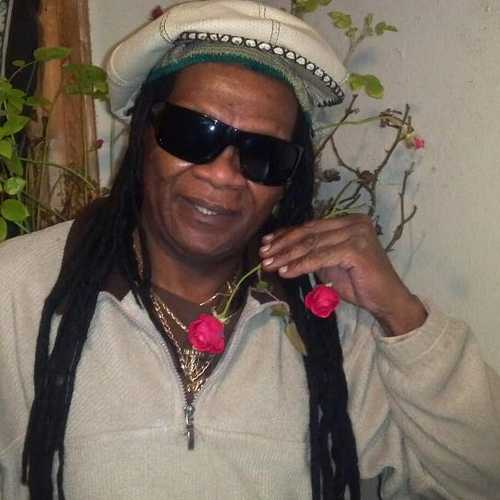 On Wednesday 14 October 2015, singer Hugh ‘UU’ Madoo made known that his brother, Osbert ‘Madoo’ Maddo ((aka Maddo, the Bionic Singer and Papa Madoo), had died at age 56 at his home in Bangor, Maine U.S.A. He didn’t give a cause of death but said Madoo had a history of heart problems.

Madoo was brought up in Easter Kingston, where he went to the legendary Alpha Boys Primary School and then to Excelsior high school. As a youth, he and his brother UU Madoo used to listen to Sound Systems such as Sir Stanford, Sir Norman, Arrows and Phase 1. One evening, in 1977, Madoo and his friends went to a Stereophonic dance to meet their friend Donovan who was working with the sound. It happened that the deejay Welton Irie gave Madoo the microphone. He sung a few songs and was then asked to perform the following weekend. He was soon a resident singer on the sound. Welton Irie later left the sound for Gemini Disco and it were Madoo and Colonel Flux who covered the dances until General Echo joined. When the deejay General Echo joined the sound, he and Madoo sparred together greatly and became a major attraction for the crowd. Actually Madoo, long regarded as Jamaica’s original “Dance Hall Singer”, introduced a new musical concept to the dance halls of Jamaica when historically singers were limited to performing on stage with live bands and not with sound systems. 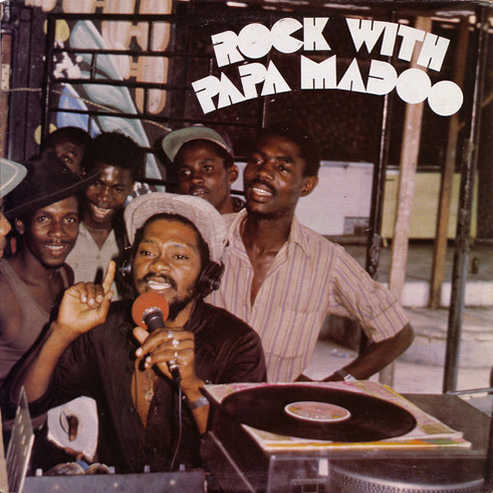 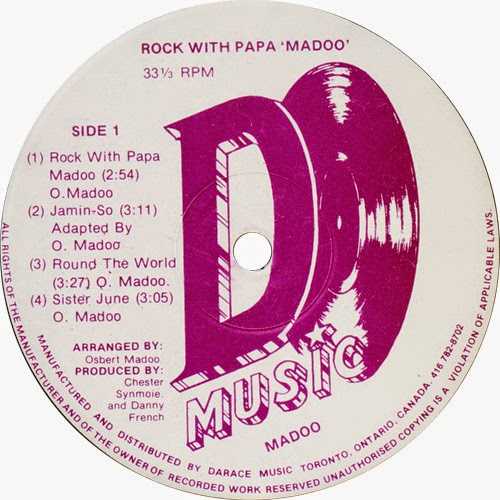 Joe Gibbs who heard Madoo on some sound tapes decided he wanted to recorded the singer who claimed he was singing in a dancehall style, since his lyrics both could be chatted and sung. At Joe Gibbs studio he met Errol Thompson who was already familiar with the singer since Madoo had sung on a lot of amateur shows with the We The People Band, who was the recording band. When at Gibbs’ studio they decided to record Madoo in the middle of a Dennis Brown session. He recorded the songs “Jamming So”, “Joe Grine” and “Landlord”. In 1981 an album was released with several of Madoo’s singles on the D Music label. It was called “Rock With Papa Madoo”, which according to Madoo was a bootleg. In 1982 the album “You Turn Me On” was released for Tony Shabazz. Following the untimely deaths of the Stereophonic Crew, Big John, Echo and Flux, which is still unsolved till this day as the case was named the ‘Halfway Tree Killings’, a story that was told by Madoo in his song “Bite Di Dust”, Madoo stopped recording and performing for a while. In 1983 he relocated to the US.