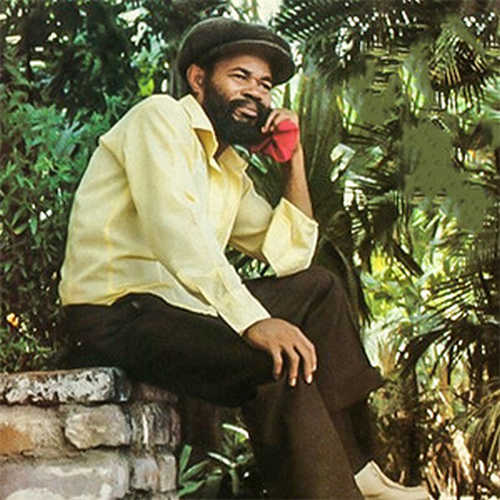 On Saturday 5 December 2015, Gladstone ‘Gladdy’ Anderson died at age 81. At this moment no further details are known.

Gladstone Anderson, also known by his nickname “Gladdy”, was born in 1934 in Jones Town, and was taught piano at home by his uncle, the keyboardist and bandleader Aubrey Adams. He became a prominent studio pianist in the late 1950s, when he began working for producer and soundsystem owner Duke Reid. He worked at his Treasure Isle studio, generally replacing Jackie Mittoo when The Skatalites recorded there. He also did sessions for for producers Coxsone Dodd and Leslie Kong, and was a member of Lynn Taitt’s band The Jets, playing on many of the key ska and rocksteady recordings, and thus helping to define the ska sound and the rocksteady beat.

Some sources report that he was credited with coming up with the name “rock steady”, when he used the term to describe Hopeton Lewis’s tune “Take it Easy”. During the recording session he asked the band led by Lynn Taitt to play the riddim slower, because he was having difficulty fitting the lyrics over the Ska-style riddim. When the take was finished, Gladdy remarked on the ‘rock steady’ nature of the slowed-down riddim. He also played on key early rocksteady recordings including Roy Shirley’s “Hold Them”, and major hits of the genre including Alton Ellis’s “Girl I’ve Got A Date”. 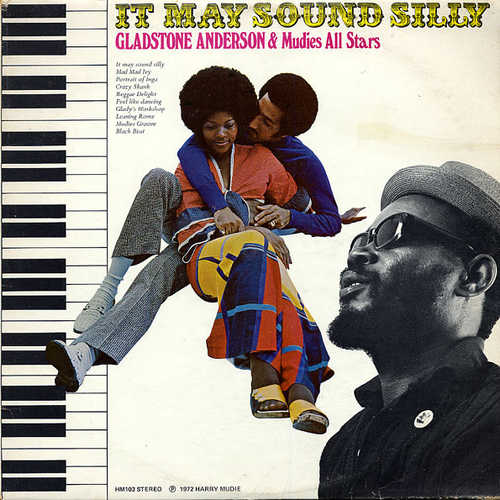 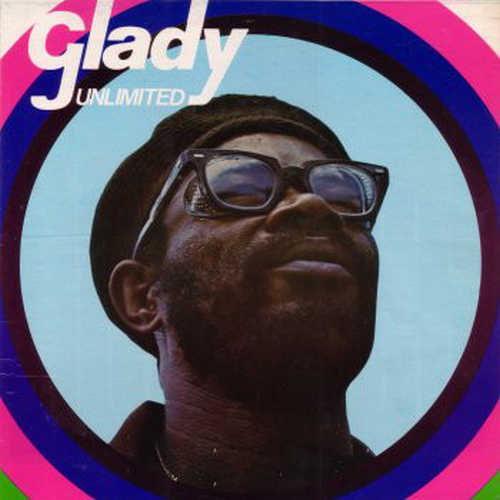 He went on to work with producer Harry Mudie, leading Gladdy’s All Stars, featuring bassist Jackie Jackson, drummer Winston Grennan, guitarist Hux Brown, and keyboardist Winston Wright. As Harry J All Stars the band had a massive hit in Jamaica and United Kingdom with the instrumental song “The Liquidator” in 1969 (and 1980!). He can be heard playing on hundreds of recordings as a session musician for Jamaica’s prominent producers such as Bunny Lee, Lee Perry, Rupie Edwards and Clancy Eccles, to name but a few.

He had success as a singer in the late 1960s working with Stranger Cole as Stranger and Gladdy, including the singles “Just Like a River” and “Seeing is Knowing”. His debut album, “It May Sound Silly”, was released in 1972, and became a best-seller in Jamaica. Gladdy continued to work with Mudie, working on the late 1970s dub album series “Harry Mudie Meet King Tubby’s In Dub Conference”, featuring Anderson’s instrumental work on keys sweetened by the usual Mudie string arrangements. A second solo album was released in 1977, “Glady Unlimited”, again produced by Mudie. In 1982 he released a vocal album, “Sings Songs For Today and Tomorrow”. In 1989 he recorded the album “Get Closer”. Anderson has also worked as a producer, his excellent roots reggae recordings appearing on the Rite Sound label.