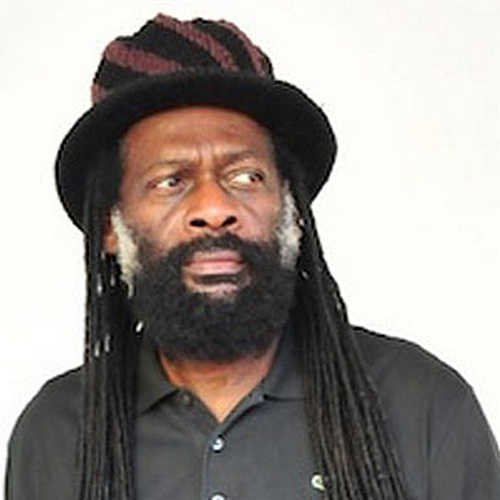 Around minutes after four in the morning of Thursday March 23, veteran reggae singer Jimmy Riley, the father of Tarrus Riley, died at a hospital in Bronx, New York, following a long battle with cancer.

Sly Dunbar: “Jimmy Riley certainly has a star quality in him. We always used to look up to him as a role model, because he was the biggest singer in our community. I think he has one of the greatest voices and I love working with him.”

Jimmy Riley (real name James Norman Riley) was born in Jonestown on 22 May 1954, but grew up in Kingston’s Waterhouse district and attended Kingston Senior School along with Slim Smith. When Smith had success in The Techniques, Riley hung around with the group hoping to join, but was limited to carrying things for them and helping out with harmonies. He decided to form his own group, The Sensations, along with Cornell Campbell, Buster Riley (brother of The Techniques’ Winston Riley), and Aaron “Dego” Davis. The Sensations had a successful audition for producer Arthur “Duke” Reid, and the group had mid-1960s success with tunes like “Everyday Is Just A Holiday” and “Those Guys”. On leaving the group in 1967, Riley joined Slim Smith and Lloyd Charmers in the re-formed Uniques, having huge success with songs such as “Watch This Sound”, “Gyspy Woman”, “Run Come” and “My Conversation”. When the Uniques split up, Jimmy Riley initially recorded as a solo artist for Bunny Lee before moving away to record independently. Jimmy Riley had started to watch Bunny Lee and when the latter gave him some riddims he learned how to produce.

Bunny Lee: “Jimmy Riley is a prolific singer, he is around the business for a very long time. Is he make I know Cornell Campbell, cos he was in The Sensations together. And him sing under plenty names – Jimmy Broadhead, Jimmy Wonder, and he record sometimes for me as Martin Riley. I don’t know why he use so many names. Him always stylish, he used to have that Teddy Pendergrass look.” 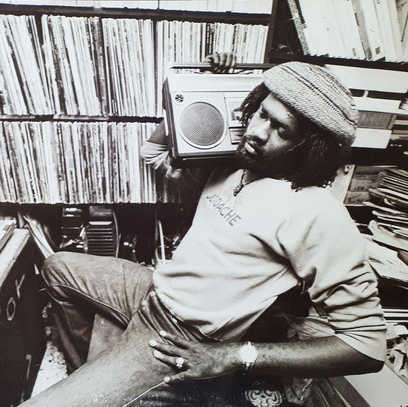 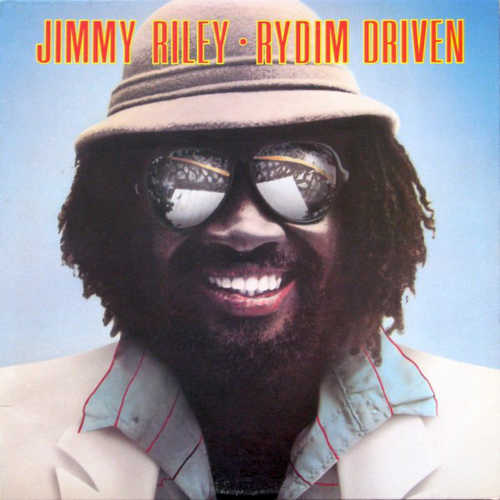 He began producing his own recordings and others by artists such as Slim Smith and Delroy Wilson. He had several hits in the 1970s, including “Tell The Youths The Truth”, “Nyah Bingi”, and “Clean Up The Streets”, and continued to be successful in the 1980s, working with Sly & Robbie’s Taxi productions. What really happened with Sly & Robbie was that Jimmy Riley called them in as session musicians, but when he started singing “Love And Devotion” they were so impressed that they decided to go in business together. And so they formed Taxi Records.

Sly Dunbar: “We did some recording for Taxi together, but it came out on Island Records. And we played on all his productions before that. I love the way he sings, he reminds me of David Ruffin from The Temptations, that kind of attitude, and I love him for that. He maybe got his style from Teddy Pendergrass, but his singing from David Ruffin.”

The Taxi sessions resulted in the hits “My Woman’s Love”, written by Curtis Mayfield, and his own “Love And Devotion”. In 1983, Jimmy Riley topped the UK reggae chart with his version of Marvin Gaye’s “Sexual Healing”. In the late 1980s, he moved to Miami and put his career on hold, but returned to Jamaica in the early 1990s. Riley’s son Tarrus followed him into music and his success gave a boost to Jimmy’s career. Jimmy Riley’s album release in 2008, “Sly & Robbie Presents Jimmy Riley: Pull Up Selector” saw him again working with Sly & Robbie, and features Tarrus Riley on the title track, which was also released as a single in 2008. In 2011 Black Scorpio released the album “Loving You”, which in September 2013 was followed by the album “Contradiction”, featuring guest appearances from his son Tarrus, Sizzla, and Fantan Mojah.

| Sources : Wikepedia & Sleevenotes “Live It To Know It” |