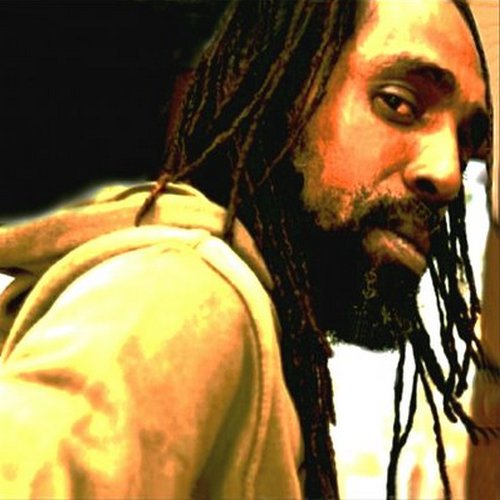 On Sunday June 5, 2016, great roots singer Doniki aka Don Icky has passed on to Zion. For years and years, one of Jamaica’s most underrated artists has delivered high quality music without being given proper credits in many cases. If there was an award for Jamaica’s most underrated artist, Doniki would definitely have won it every year anew. Without any doubt a great loss to the Reggae fraternity.

Born Donald Willis on August 11th 1966, the artist spent his formative years in Trenchtown, Kingston 12. Doniki’s interest in music steadily grew throughout his early schooldays attending St. Albans Primary, but since money was tight, he couldn’t take the music lessons he so wished for. By the time he reached Denham Town High School, he took every opportunity to sing, and as soon as he did, it became obvious that he had a genuine talent. After leaving school at the age of sixteen, it was clear to him that he had to find employment within the music world. Following the invitation of a friend, he cut his teeth on the Romantic Soundsystem, but soon moved on to the legendary Killamanjaro Set, and to this day he is remembered as one of the most exciting Dancehall performers of that period.

In 1982, he recorded his first song “She Give Me Icky” for Mikey Tomlinson (actually, this is where his artist name comes from: Don + Icky = Doniki). Over the next few years, he developed his style mentored by Johnny Osbourne and Bunny Wailer. By then he had been joined by Steady Ranks, and soon the duo built a reputation as one of the most dynamic stage-show acts. They started to write and record for Richard Bell’s Star Trail Productions and had immediate success with songs such as “Trod On” and “Jump Nyahbinghi”. 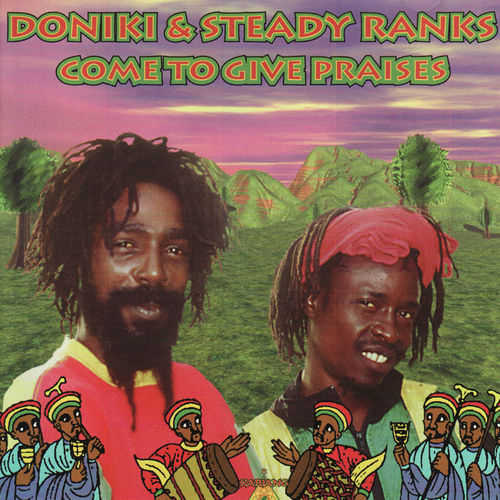 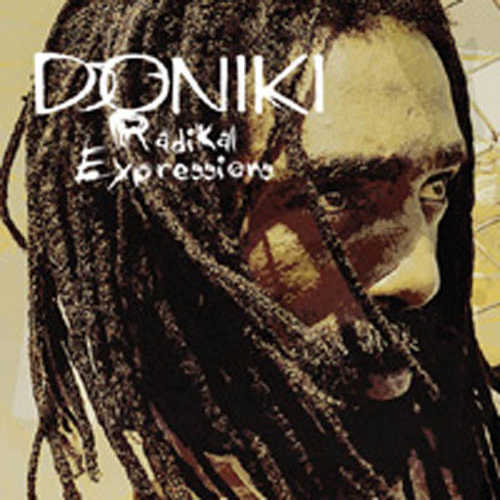 After a while, they moved on to the Ocho Rios-based label Kariang. It was in fact ex-Star-Trail stable mate Garnett Silk who recommended Doniki to Kariang’s boss Jah Mikes. This association continued for many years with the pair releasing an album called “Come To Give Praises” in 1997. They toured many parts of the world including France, Italy, Israel, Canada and the Ivory Coast, and during these travels, Doniki developed a thirst for authentic Roots that led to collaborations such as the one with Anthony B on “Break Free”. In this time, he was also acting as a songwriter for Platinum-selling French Artist Pier Poljack, which further enhanced his reputation in Europe. 2006 saw Doniki’s long awaited debut album entitled “Radical Expressions”, produced by Kariang and licensed to the French label Makasound/Makafresh. It was very well received and fully showcased the singers’ skills at both vocal delivery and social commentary.

Doniki had by now been a Waterhouse resident for a number of years, and his songs became ever more radical. Along with Trenchtown, this Western Kingston Ghetto area has often been the backdrop to violent political struggle, Gang warfare and poverty. Doniki had witnessed Waterhouse become a no-go-area, and as an attentive observer, this provided the theme for another big tune: “Gully Bank”, which, along with “Life Of The People” and “Kingston” was recorded entirely at Tuff Gong Studio by Chief Engineer Roland McDermott. Doniki then took a perennial break to take care of his two sons.

The quality of his output throughout the years was not only based on his talent to write lyrics of such magnitude that he has provided countless anthems, serving as a blueprint for the next generation of songwriters. What is most striking in his compositions is the harmony that shines through the musical arrangement, the melodies and the way his vivid voice is caressing every note. Indeed, colleagues have claimed more than once that he seemed to be one of those rare cases who possess the “absolute pitch”, and this gift is of course reflected in his music. No wonder he was always asked to tutor other vocalists (or write songs for them), so that we now can look back on collaborations with Everton Blender, Iba Mahr, Max Romeo and many others.

Apart from these talents, Doniki was a one of those artists who practiced what he preached. Very appreciated in his community, he was constantly looking for ways to improve the life of the people around him and let the world hear their stories. High profile artists called out to him “Yes, mi singer!” with a sincerity not always displayed nowadays. The artists’ artist!