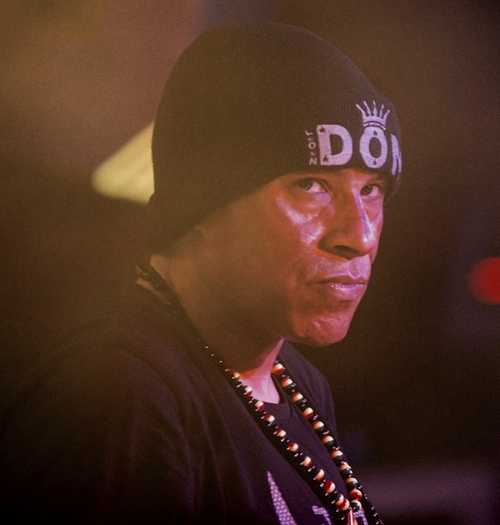 His growing reputation led to collaborations with the Ragga Twins (under the guise of Demon Rocker), the highly acclaimed DJ Top Cat, and seasoned vocalist Nerious Joseph. He has also enjoyed crossover success, having three consecutive Top 40 hits with Rebel MC aka Congo Natty, “Tribal Bass”, “Wickedest Sound” and ‘Coming On Strong”. In 1994 his satirical interpretation of the Monty Python Life Of Brian chant, “Bright Side Of Life”, over a sample of Nina Simone’s “My Baby Just Cares For Me”, rewarded him with a UK Top 50 hit. His success was followed by the Big Orange duet, “Let’s Play”, reuniting the deejay with singer Nerious Joseph. 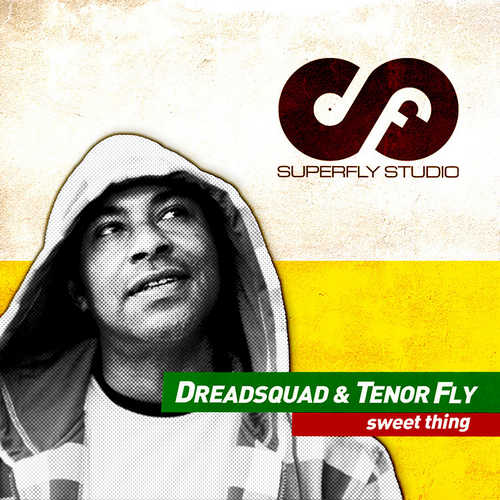 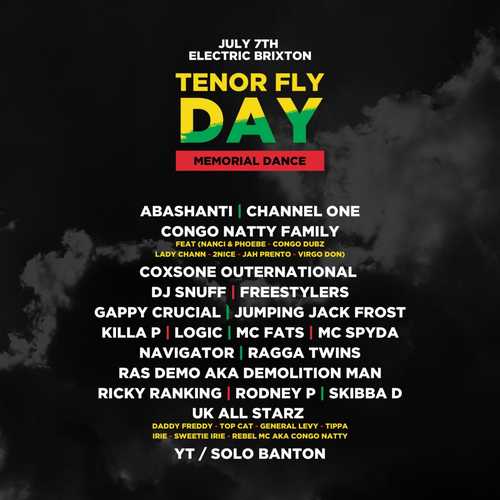 In 1996 Tenor Fly toured Japan, appearing alongside Top Cat and Sweetie Irie at the annual Japan Splash Festival. On his return he was invited to perform on the Louchie Lou And Michie One album, “Danger Us”, for the track “Before The Night Is Over”. In 1997, he embarked on recording sessions for his long-awaited debut, to be released by his advocate Top Cat on the DJ’s own Nine Lives label. Later on the charismatic Tenor Fly became one of the most distinctive voices in breakbeat and drum&bass/jungle and remained a constant vocal & lyrical force in the music scene till the day he died.

Anyone who has heard him through his solo work and collaborations with other artists, his lyrical contributions to reggae influenced music from jungle to dancehall or at one of the many events he has performed at, will know the man’s passion and love for the music. Without any doubt one of the baddest UK MC’s to ever pic up the mic.