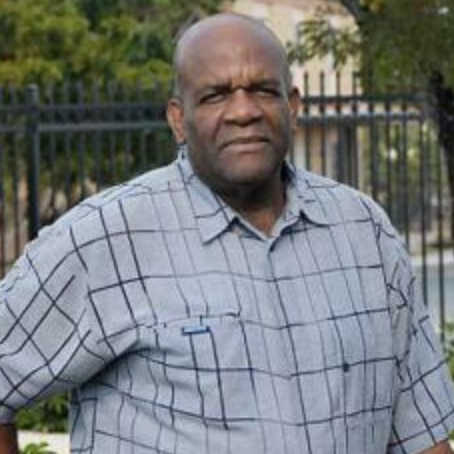 On Tuesday morning October 4th, 68 years-old veteran Jamaican reggae producer Lloyd Campbell, a pioneer of the music’s 70’s and 80’s era, has lost his hard fought battle with cancer. He died at the Sunrise Medical Center in Florida.

Lloyd Campbell was born in Kingston Jamaica on June 4th 1948 and attended Greenwich Farm Primary school. As a youth of the age 12-13 he used to visit Sound System dances – mostly standing outside listening not being allowed to enter due to his tender age. It was his first inspiration to start getting into the music. When he went to England in the early 1960’s he got involved with the sound Tom The Great Sebastian. This in turn gave him inspiration to start his own sound Lloyd the Matador by the mid ’60s, which was based in Brixton, South London. At this time he also started showing interest in recording – cutting some songs with Rico Rodriguez, Joe Mansano and the latter’s group The Rudies. He also produced sides with Pat Rhoden and Winston Groovy. 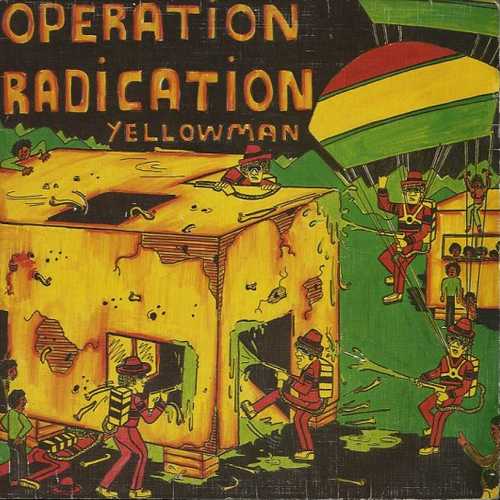 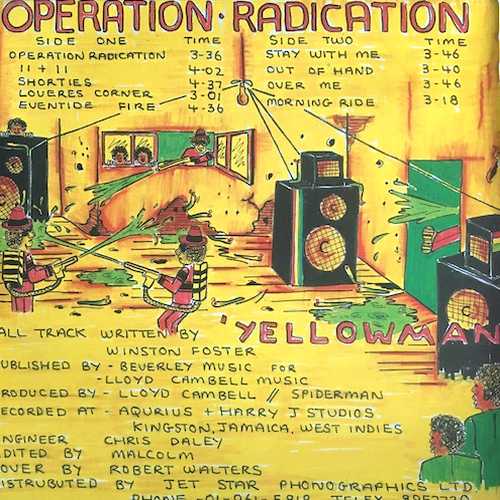 By 1972 he had returned to Jamaica once again and recorded the group Rocking Horse that featured Keith Poppin. With Poppin he recorded the song “Same Thing For Breakfast”, which was a sizeable hit. The song had originally been cut in England with Winston Groovy. He also recorded “I’m Your Puppet” in early 1975 with Jimmy London that also would prove to be a hit. He also would record with singer Tyrone Taylor. By this time Lloyd Campbell was associated with a group of musicians that would form the core of the group Skin Flesh & Bones. In 1975 the group laid a track for vocalist Joy White on which she sang “Dread Out Deh”. The song had originally been written by singer Monica Sinclair but Lloyd instead chose Joy to sing it. The song became a hit on the international reggae market. In 1975 he also recorded a remake of the rocksteady classic “Won’t You Come Home” with Ronnie Davis singing it. The riddim proved to be one of the most durable in reggae with the most known versions being The Itals’ “In A Dis Yah Time” or Yellowman’s massive 1982 hit “Operation Radication” as it is more commonly known. The success of that tune actually led to the production of the 1984 “One In A Million” album, which was one of Yellowmans most critically acclaimed albums. Lloyd Campbell versioned the riddim himself at least 26 times.

Lloyd would enjoy further success with Joy White with her cover of Cat Stevens song “First Cut Is The Deepest”, but also Merlene Webber and Earl George with the songs “Stand By Your Man” and “Soulful Lover” respectively. With the group Skin Flesh & Bones he released the dub album “Fighting Dub” (1975). The label that released it, Love, was created through Jama records in England. After he had relocated to the USA, he operated the successful Joe Frasier imprint together with his daughter Michelle. The label specialised in mature, melodic retreads if classic rub-a-dub riddims such as “A Darker Shade Of Black”, “Peanut Vendor”, “Hypocrite”, “Engine 54” and “Thank You Lord”, and caught quality singers like Lloyd Brown, Luciano, Glen Wshington, Marcia Griffiths, Fiona and Sanchez on top form. Lloyd Campbell enjoyed major successes with his Joe Frasier record label, truly a rarity for a reggae producer to be reaping success through four decades of music.