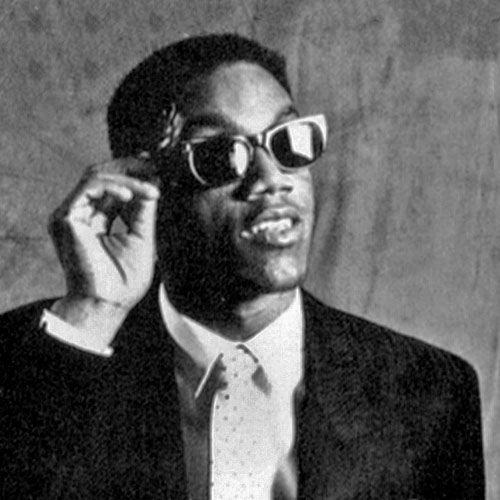 Real veteran Paul Blake, better known as Frankie Paul, is dead. He passed away Thursday night May 18, 2017 at the University Hospital of the West Indies (UHWI, after a battle with kidney disease. Frankie Paul was an icon and legend and a great musical pioneer, masterminding hits after hits.

Paul Blake was born blind but as a child had his sight partially restored by an operation on a hospital ship. He actually sang for, and impressed Stevie Wonder when he visited the school that Blake attended, prompting him to pursue a singing career, which the young Jamaican then decided to do. Adopting the stage name Frankie Paul, he first came to the record-buying public’s attention in the early ’80s, when he shared the honours with Sugar Minott on a Channel One ‘Clash’ album entitled “Showdown Volume 2”. Sugar Minott was already established, while Frankie Paul was billed as ‘the up and coming superstar’, but it was not long before he became one of the most prolific singers in the history of reggae music. Throughout the ’80s he recorded for virtually every producer in Jamaica, and has been known to release several albums a year. Also producers from the UK and the US queued up from him, and his consistency was amazing. 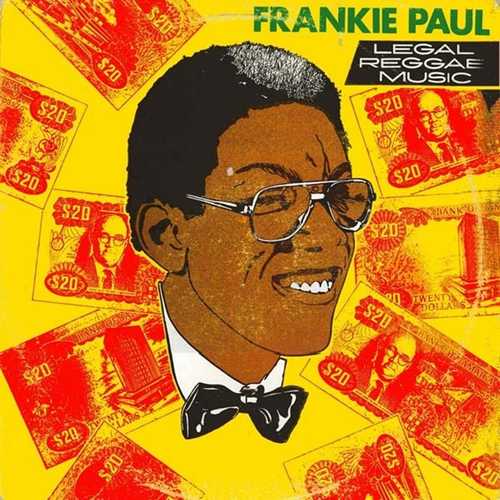 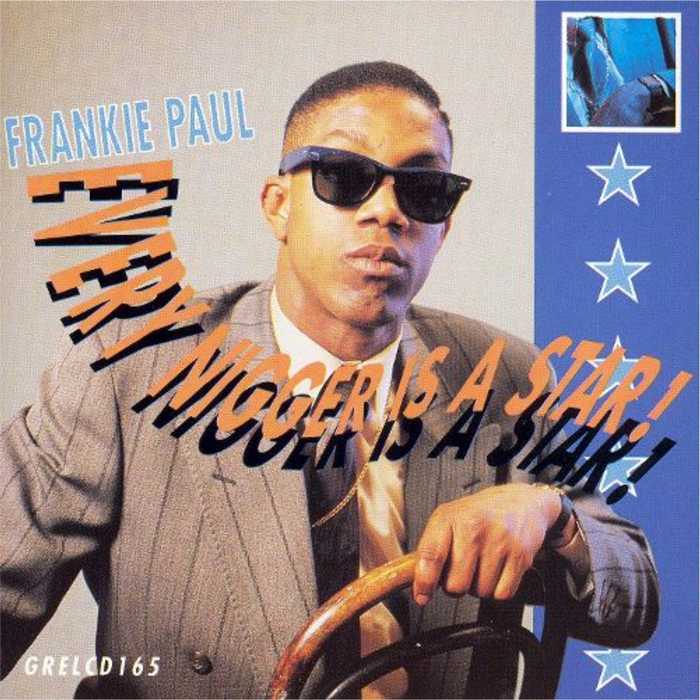 Although, at first, the Dennis Brown and Stevie Wonder influences were apparent, Frankie Paul quickly developed his own style. His voice had a power and dignity too often lacking in ’80s reggae and his interpretations of other artists’ material were masterful. Like many other reggae artists, Frankie Paul recorded for a number of labels and producers including Joe Gibbs, King Jammy, Jack Scorpio, Prince Jazzbo, Tappa Zukie and Blacka Dread to name only six, but, through his talent, managed to avoid the ‘overkill’ syndrome suffered by so many others. He released a staggering amount of records, the majority of a consistently good quality.

For obvious reasons he has been dubbed by some ‘The Jamaican Stevie Wonder’.