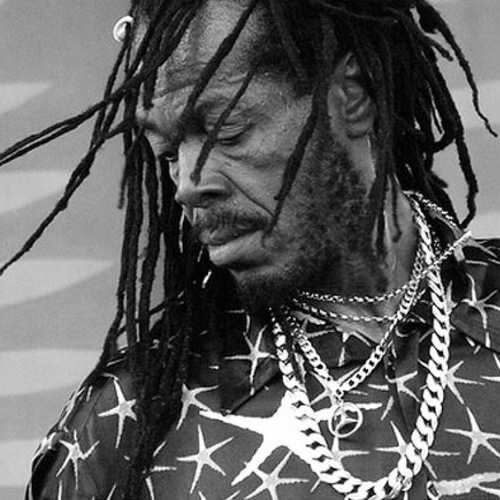 The reggae industry has lost another great stalwart. On Saturday 16th December 2017, Michael George Haynes aka Michael Prophet died of cancer and a fatal Cardiac arrest with loving family near him. Born in 1957, Michael Prophet grew up in the western Kingston ghetto of Greenwich Farm. Twenty years later, one of the most distinctive and beautiful voices known in the whole reggae world started his recording career when he was discovered by the legendary producer Vivian Jackson, better known as Yabby You. Yabby You took him to Channel One for his debut single “Praise You Jah Jah”, a song he had written some five years earlier. It was with his version of The Heptones’ Studio One classic “Fight It To The Top” that he scored his first Jamaican hit.

Citing Bob Andy as his main influence as a singer, Michael Prophet continued to record for Yabby You, which led to the release of several highly regarded roots albums, inevitably featuring The Gladiators in support and mixed by either King Tubby or Scientist. It didn’t take him that long to attract the attention of Island Records. In 1980 they released his album “Serious Reasoning” in the United Kingdom, establishing his reputation internationally. 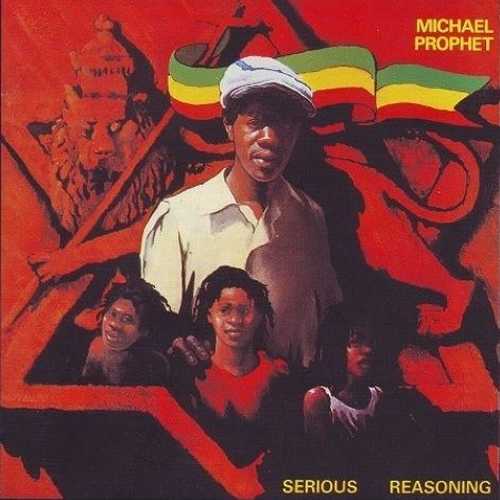 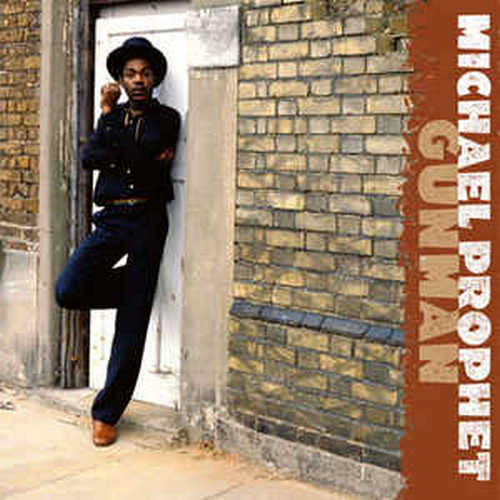 By that time he had stopped working for Yabby You, and started to record for Henry “Junjo” Lawes. The most successful producer of the early eighties, succesfully steered Michael Prophet towards dancehall popularity. “Gunman”, voiced in response to the violent Jamaican elections of that year, became the singer’s biggest hit. After two albums with “Junjo” Lawes, he freelanced with varying success, recording for producers such as Don Mais, Satta Blue, Al Campbell, Sugar Minott, Winston “Niney” Holness, and Winston Riley. During the first half of the eighties he cemented his status as one of Jamaica’s most popular singers. By 1986 he was recording for Delroy Wright’s Live & Learn label, then left Jamaica for Miami, where he briefly voiced for Skengdon.

After living in Miami for two years, he moved to England, where he teamed up with former Stur-Mars and Coxsone Outernational deejay Ricky Tuffy. Together they recorded “Your Love”, which reached number one in the UK reggae chart in 1990. The single preceded the “Get Ready” album for Brixton label Passion a year later, which also sold well. The self-produced album “Bull Talk” was released in 1993. Since then, Michael Prophet has recorded singles and albums with a variety of UK producers, including General Saint, Ruff Cutt, Lloydie Crucial, Mad Professor and Gussie P. In recent years he performed at several big festivals including Reggae Jam in Germany, Rototom Sunsplash in Spain, Garance Reggae Festival in France and One Love Festival in the UK. A few weeks before he died, Michael Prophet was still dancing on stage during a show he did in the UK.