Penny Reel – A Tribute to the I 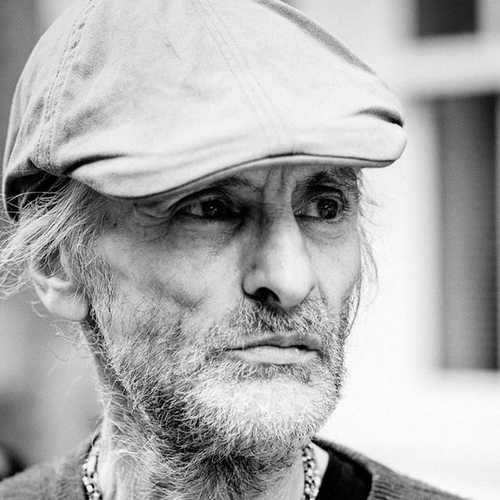 Penny Reel was a master musical scribe. He loved all kinds of music starting with Elvis. But Reggae music was his main love. Like so many others, he heard something in it that brought him comfort and joy for nearly all his life. And like so many others he always wanted to know more – what inspired these great artists to write such great songs. And the musicians and producers who put them together and released them. Many of these people became friends – he would come across them all the time in his area – Hackney, East London – just doing everyday things. 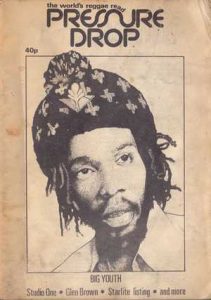 An early adventure with Penny Reel started in the R&B shop in Stamford Hill. We then proceeded to walk the entire length of …….. a very long road – going in and out of record shops, betting shops, grocer shops. And every shop we went into, Penny was greeted with great fondness – including a great selection of reggae artists/producers.

It was this kind of closeness to the music that brought him so much knowledge. And it was this knowledge that was eventually shared with us first in “Pressure Drop” the world’s first ‘Reggaezine’ which Penny co-published with Nick Kimberley.

A little later Penny popped up in Black Echoes with a truly essential weekly page called ‘Observer Station’ – a round up of news & reviews. It was in Echoes that some of his first interviews were published. Not long after he linked up with the NME where major interviews with people like Culture, Misty In Roots and if I recall Delroy Wilson, although it may have been John Holt, appeared!

Not long after that Penny would also be a major contributor to my publication Small Axe – Gregory Isaacs, Papa Swi of the Ital Club in Scotland, Casanova Ruddy and Trevor Hartley were some of his works.

Penny published a book on Dennis Brown. “Deep Down with Dennis Brown” was a big coffee table book full of colour photos. That was his tribute to Dennis Brown – an artist whose music he loved so much.

And this is my little tribute to Penny Reel. He will be missed badly by all his friends and family – my sincere condolences to them all.