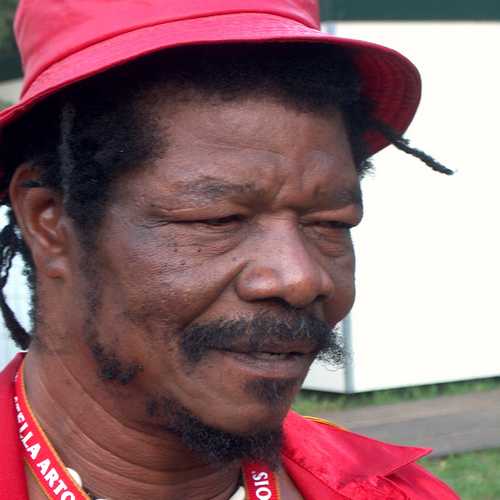 Reggae music has lost another of the greats. After being hospitalized, Linval Roy Carter better known as the deejay and producer Prince Jazzbo was taken home where he lost his battle with lung cancer on Wednesday September 11, 2013. Prince Jazzbo, who was born on September 3, 1951, died at the age of 62. Although he has never been as important as other 1970s deejays such as U-Roy or Big Youth, it was Prince Jazzbo more than anyone else who established the ‘rockstone’ tradition of gruff deejay delivery – of voices sounding as if their owners had seen it all and only just lived to tell the tale.

Like many others, Prince Jazzbo first recorded for Coxsone Dodd’s Studio One label in the early 70s. Legend has it that he had come to Kingston from the countryside and was initially passed over by Coxsone Dodd, who expected little from the skinny youth. However, Jazzbo eventually pestered his way into the studio and took the microphone. Dodd ran a backing track at random – Horace Andy’s “Skylarking” – and Jazzbo delivered on the first take what was to become a monster hit, “Crabwalking”.

For the next 18 months, Jazzbo remained with Dodd, cutting a string of flawless roots records: “Crime Don’t Pay”, “Pepper Rock”, “School” and “Imperial I”. However, the promised album with Dodd failed to materialize, so Jazzbo, disillusioned, began to record for other producers, including Glen Brown and Bunny ‘Striker’ Lee. A liaison with Lee Perry on “Penny Reel”, originally intended as a one-off single, eventually produced the superb 1976 album “Natty Passing Thru”, aka “Ital Corner”, for which he was paid a mere 1,000 Jamaican dollars (about £100 at the time). Other albums from this time include “Kick Boy Face” and “Step Forward Youth”, the latter shared with deejay I.Roy. 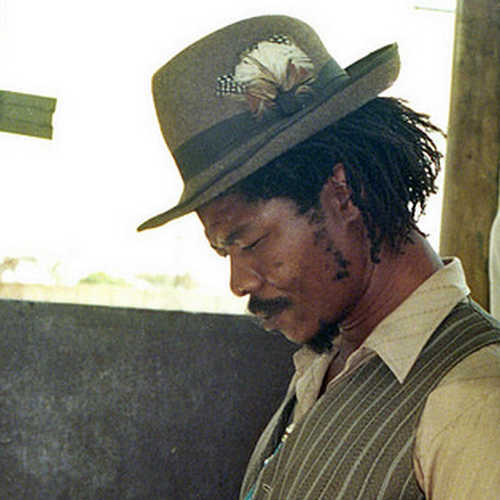 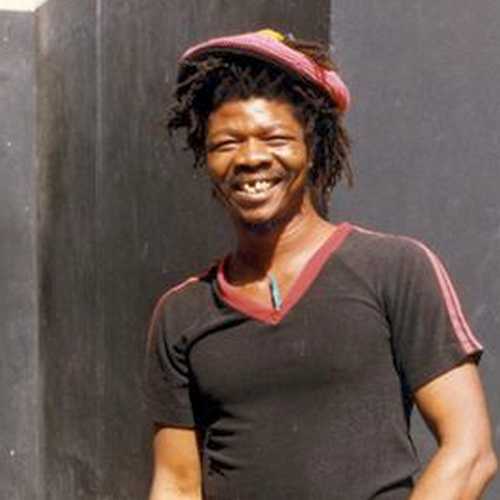 By 1977 Jazzbo had launched Ujama, recording as a singer for the label, under the name Johnny Cool. Neither his alter ego nor his label was commercially successful. Jazzbo reached the start of the 1980s, and the impending dancehall boom, in much the same state as his fellow DJ pioneers I.Roy, U-Roy and Big Youth: he had talent but reggae’s styles were changing fast. Jazzbo decided that Ujama had to become a viable operation, and from around 1983 onwards, it has been just that – even if his idiosyncratic production style and somewhat off-the-wall ideas have held it back in the larger marketplace.

Besides offering a shelter for older DJs such as U-Roy and I.Roy, Ujama specialized in finding the sorts of reggae acts other producers overlooked, including Zebra, Manchez and Horace Ferguson. None of them have reached the status of Jazzbo’s most famous ally, Frankie Paul, but this is wholly in keeping with Ujama’s symbol of a donkey, because, as Jazzbo frequently told people, ‘a donkey may not arrive quickly, but it was good enough to carry Jesus and will not suffer a mechanical breakdown on the way’. 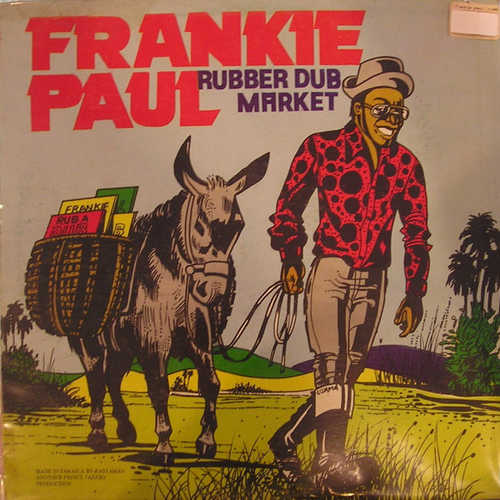 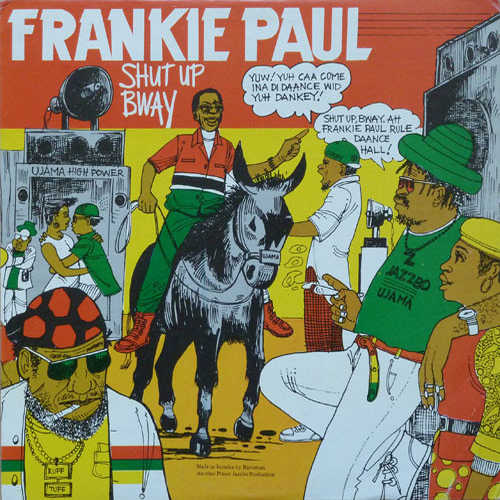 The cheaply produced sleeves of his albums nearly always feature a cartoon donkey carrying Jazzbo or taking part in a horse race. While Jazzbo was unlikely ever to achieve great international success, his career received an unexpected boost in 1991 when Studio One finally released his album “Choice Of Version”, some 18 years late, to ecstatic reviews and considerable excitement. If it had been issued in 1973, Jazzbo would have been in a far stronger position than he ever was.

(Sources: The Virgin Encyclopedia of Reggae & The Rough Guide To Reggae)