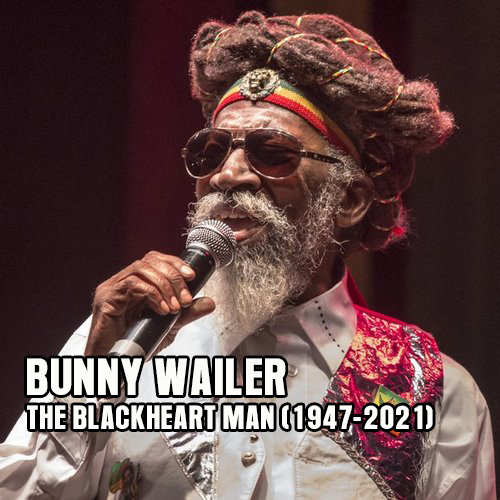 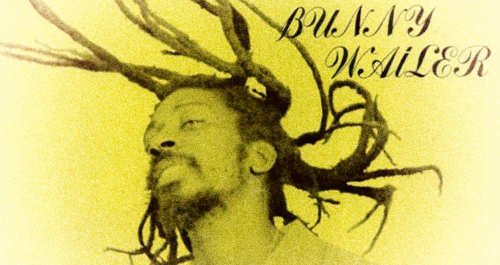 After the recent death of U Roy, the reggae world is again confronted with the loss of another legendary artist. On the morning of Tuesday, March 2nd, 2021, one of the founders of The Wailers and the last surviving member after the death of Bob Marley in 1981 and Peter Tosh in 1987, died in the Medical Associates Hospital in Kingston JA. Since his second stroke in July last year, the reggae icon had been in and out of hospital.

Born Neville O’Riley Livingston on April 10, 1947, in Kingston, Jamaica, the young Livingston actually spent his earliest years in the village of Nine Miles in St. Ann’s. It was there that he first met Bob Marley, and the two toddlers became true friends. In 1952 their families relocated to Kingston. There they met up with another pair of equally keen youngsters, Peter Tosh and Junior Braithwaite. Initially, Marley intended on a solo career, but his hopes were dashed by a failed audition for producer Leslie Kong. The upshot was, the four boys now joined forces along with backing singers Cherry Green and Beverly Kelso as the Teenagers. The band’s name would change several times before they finally settled on the Wailers.

After a successful audition for Coxsone Dodd, their career took off immediately with their first single, the classic Simmer Down. Early on, all four of the boys contributed songs to the group, which enabled the Wailers to continue without Marley after he left Jamaica in 1966, to seek work for a time in the US. Over time, however, Livingston’s songwriting contributions to the group had lessened, although when he did turn his hand to composing, the results were never less than scintillating. Marley, of course, was more than happy to pick up the slack. By 1973, the Wailers were untouchable, the biggest reggae band in Jamaica, and on the verge of an international breakthrough. The first leg was a three-month jaunt across the UK, followed by an outing to the US. Livingston would never make that second leg, he barely made it through the first. Tensions were rising within the Wailers, a situation exasperated by the tour. Livingston had enough, and upon the group’s return to Jamaica, he announced that he would not accompany the band to the US. 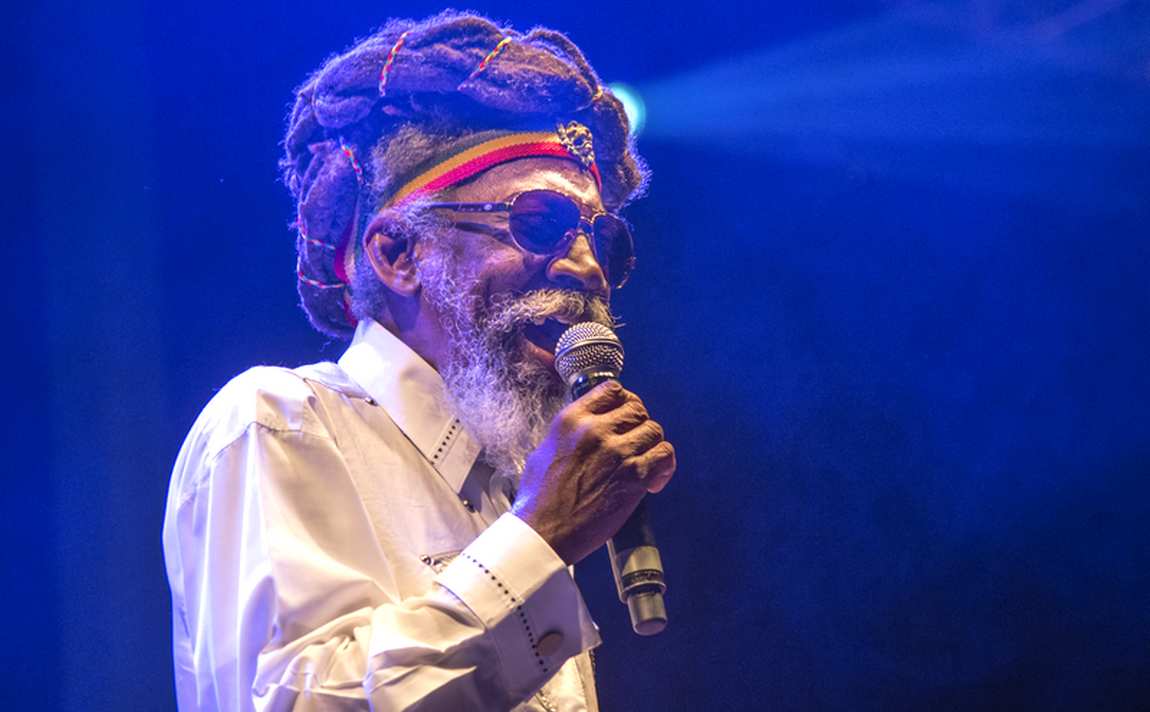 He now began pursuing a solo career. He launched his own label, Solomonic, with his debut solo single Searching For Love, in 1973. The next year saw four more join it, Trod On, Lifeline, Arabs Oil Weapon (which was actually credited to the Wailers), and Pass It On (an alternate version to the one found on the Wailers’ Burning album). In 1976, these releases were finally joined by Livingston’s first solo album, the phenomenal Blackheart Man. The singer was accompanied by Tosh and the Barrett brothers, the Wailers’ own riddim section, as well as Marley who joins in on a new version of the Wailers old number Dreamland. The albums Protest and Struggle proved quick follow-ups over the next two years.

Remaining in Jamaica, Livingston’s profile would be forever overshadowed by his globe-trotting former bandmates. 1980s In I Father’s House, did nothing to change this situation, nor did the singles which had appeared across this period. Bright Soul, Rise And Shine, and Free Jah Children, amongst others, all barely registered outside the island. This same year, Livingston recorded Bunny Wailer Sings the Wailers, a tribute to his former group, lovingly revisiting his own favorites, accompanied by the superlative riddim section Sly & Robbie, Earl ‘Chinna’ Smith, Winston Wright, Keith Sterling, Sticky and the horns of Dean Fraser, Headley Bennett, and Nambo Robinson. By the time the album was released later in 1980, Marley’s cancer had been diagnosed. The following spring he was gone. If that album had been a tribute to the band, the next was meant to honor his late friend. Tribute To The Hon Nesta Marley was drawn from the same sessions as had produced Bunny Wailer Sings… and again was determined to help keep the Wailers’ legacy alive.

Of course, in the end, there was no need for Livingston to fear, since Marley’s death, shelves have been warped under the weight of Wailers’ reissues, but in the early ’80s, it’s understandable that Livingston was concerned that the group’s music might have disappeared forever into the archives. However, the singer wasn’t content to merely look to the past, and his second release for 1981, Rock ‘N’ Groove, turned to the dancehalls for inspiration. Unfortunately, Livingston hadn’t quite come to the grips with the new riddims flooding from there, while sadly, 1982’s Hook Line & Sinker didn’t make a much better impression. In 1985, the entrancing Roots Radics Rockers Reggae released, with the band now gaining equal billing to the singer. This same year, Livingston inked a distribution deal with the US-based label Shanachie, which was inaugurated with the Marketplace album.

Although not always successful, the singer was never tempted to wallow in the past and has consistently given a sympathetic ear to the latest innovations in production and riddims. Then, in 1986, Livingston broke with past tradition entirely and finally undertook his first tour outside of Jamaica since the debacle with the Wailers back in 1973. He returned to an older sound for 1989’s Liberation, eschewing the dancehall flavors for a return to a rootsier past. 1991 brought the Gumption album, another covers set, but this time from a variety of artists, including Toots Hibbert and Johnny Clarke. The following year brought Dance Massive, a dancehall album, where the taut riddims virtually overwhelm the songs. Just Be Nice followed hot on its heels in 1993. It was another two years before a new album arrived. Hall of Fame: A Tribute To Bob Marley’s 50th Anniversary was a double album, featuring 52 songs, all loving recreations of Marley’s Wailers’ and solo compositions. Accompanied by a phenomenal aggregation of Jamaican session men, the set would garner the singer another well-deserved Grammy in 1996. Bunny Wailer also won the Grammy Award for Best Reggae Album in 1990 and 1994.