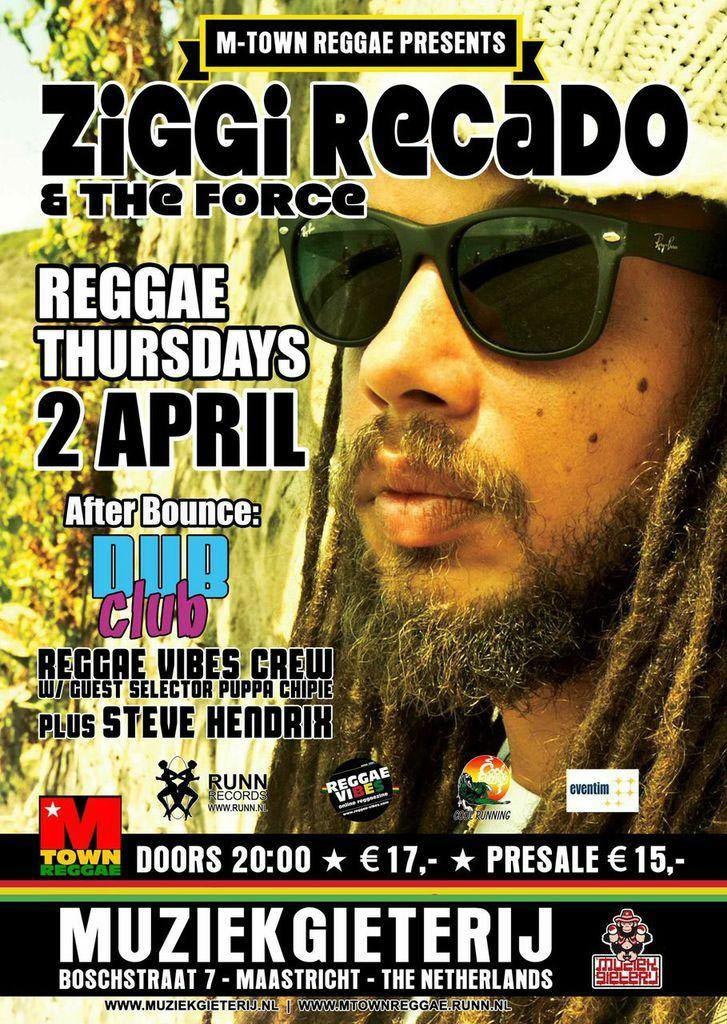 Where:  Muziekgieterij, Maastricht, the Netherlands

Since he was introduced to Berteaut “Mr Rude” Fleming, who eventually started Ziggi’s first Label/Management Rock(N)Vibes entertainment in 2003, Ricardo Blijden aka Ziggi Recado has steadily developed his skills and talent to a level that made him achieve success in the Reggae Industry. With his 2006 released debut album “So Much Reasons” Ziggi gained national notoriety in The Netherlands and managed to capture several awards such as “Best Album”, “Best Artist” and “Best Live Act”. His track “Blaze It” also had a major impact internationally and peaked at the #1 position in the official German Reggae charts for weeks. In 2008 – with the cooperation of VP/Greensleeves – Ziggi Recado’s second studio album “In Transit” was released. This album, which included the hit songs “Need To Tell You This” and “Gonna Leave You” received raving reviews throughout Europe and the rest of the world. Ziggi was now drawing attention on a global level. In 2011 he not only released the self-entitled album “Ziggi Recado”, but also ended his collaboration with Berteaut “Mr Rude” Fleming, CEO of his record label & management. After having released EP’s like “Liberation” and “Liberation 2.0”, which saw him working with producers Curtis Lynch Jr (Necessary Mayhem) and Decko (Dredda Records), Zion I Kings – a family of producers and musicians from three respected roots production houses/labels; Zion High Production, I Grade Records and Lustre Kings – linked up with him which led to the release of his fourth album, “Therapeutic”.

After the warm-up by the Reggae Vibes Crew featuring guest selector Puppa Chipie, host for the event Mitty Ben Walker took the stage at 10:15 pm to introduce the support act Steve Hendrix, who was accompanied by backing vocalists and singing duo in their own right Samirah & Miryel aka the Sisters of Reggae (as Steve Hendrix affectionally calls them). They did a well received solid track show, which gave a good impression of what to expect when they return with the 4ward Band to play at the Reggae Heartbeat Festival on Sunday 24 May 2015. After their last tune, the powerful “On A Mission”, and a few tunes spun by the selector to fill up a short change-over, it was finally time for Ziggi Recado to come on stage. 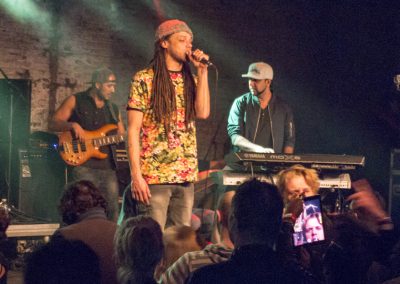 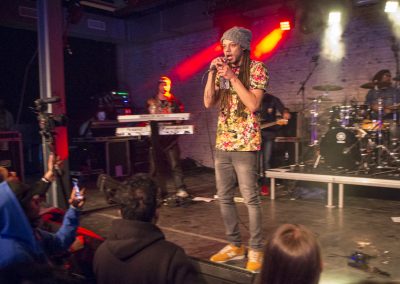 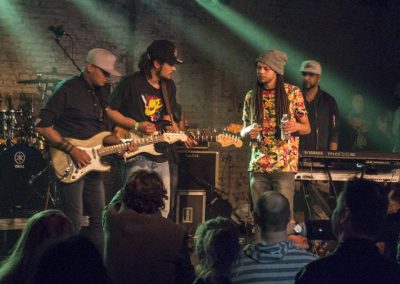 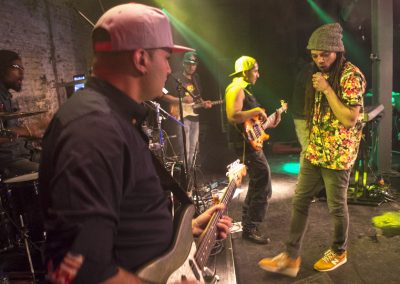 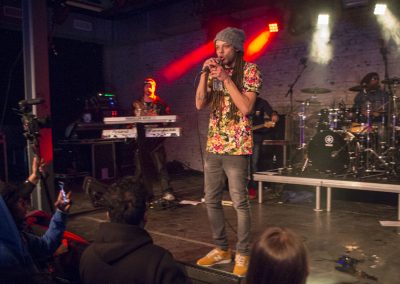 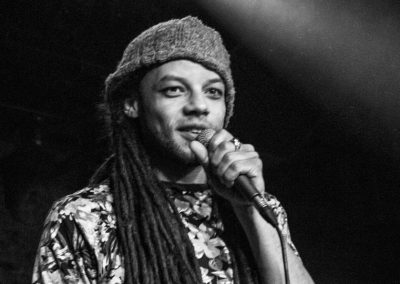 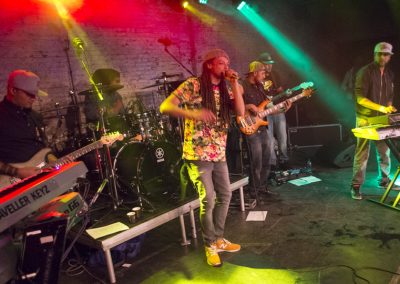 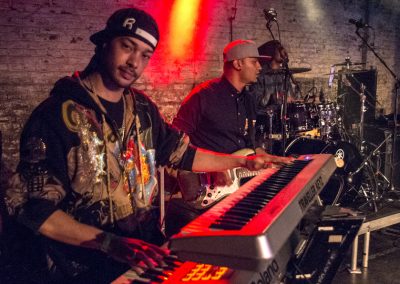 Over the years Ziggi Recado and his band, first The Renaissance and then The Force, toured extensively and did many shows and festivals. It solidified his reputation as an outstanding live act. So expectations were raised high for his first ever appearance in the most southern town of the Netherlands. Despite having to perform in front of a rather small crowd, Ziggi Recado & The Force fully lived up to expectations. The vibes were real good, the audience reacted enthusiastically and as the show progressed it seemed like he got even more inspired and really enjoyed what he was doing. It was obvious he appreciates his fans and, no doubt, realizes that their support over the years has been crucial. Ziggi hit the stage with the brilliant “Masquerade” and from there the crowd was mesmerized. Not only did he perform tunes like “Talk About”, “Delete My Numba”, the chalice anthem “Don’t Disturb”, “Luv Injection” and the killer “Miss Outta Road” from the “Therapeutic” album, but he also treated the crowd to favorites and hits such as “Joker Smoker”, “Can’t Cool”, “A Nuh My Fault”, “Liberation”, “Nothing But Love”, “Gonna Leave You”, the huge “Need To Tell You This”, and the wonderful “Mary”. “Cry Murdah” brought the crowd to a fever pitch. Wheel and Come again! Music so nice you haffi play it twice! All in all Ziggi Recado brought a scintillating selection of tunes that captivated the audience! There was nothing missing. The Force was tight and Ziggi’s own sound engineer did a great job.

Too bad that, for whatever reason, not that many Reggae fans showed up. They proved wrong as they’ve missed a real good and at times exciting performance from an international Reggae star.