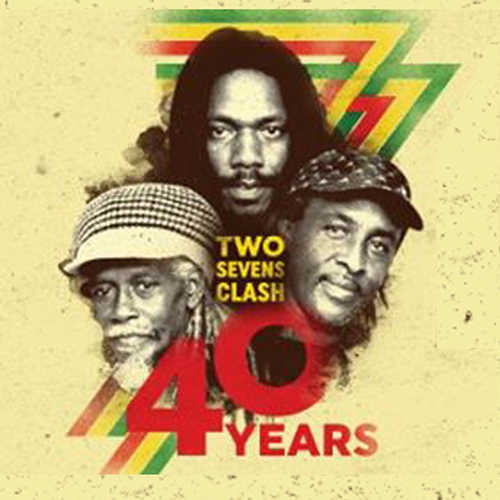 Exactly four weeks after the well attended Mad Professor & Lee ‘Scratch’ Perry’s “Electro-Dubclubbing” show, Maastricht’s premier live music venue Muziekgieterij was the scene of another historic event: the celebration of the 40th anniversary of seminal reggae classic “Two Sevens Clash” with Culture feat. Kenyatta Hill. Acknowledged as THE ‘Reggae Album of the Year’ in 1977 and the only reggae album in Rolling Stone’s top 50 all-time coolest records (2002), Culture’s “Two Sevens Clash” was a high water mark in the career of original lead singer, Joseph Hill and for roots reggae in general. Showcasing the tenets of Rastafarian culture and built around a prophetic word from Marcus Garvey, the album’s art and science have created an indelible effect. 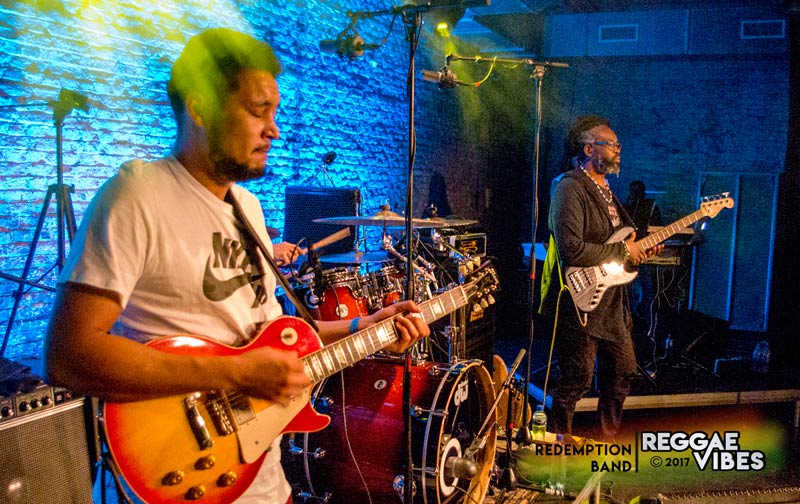 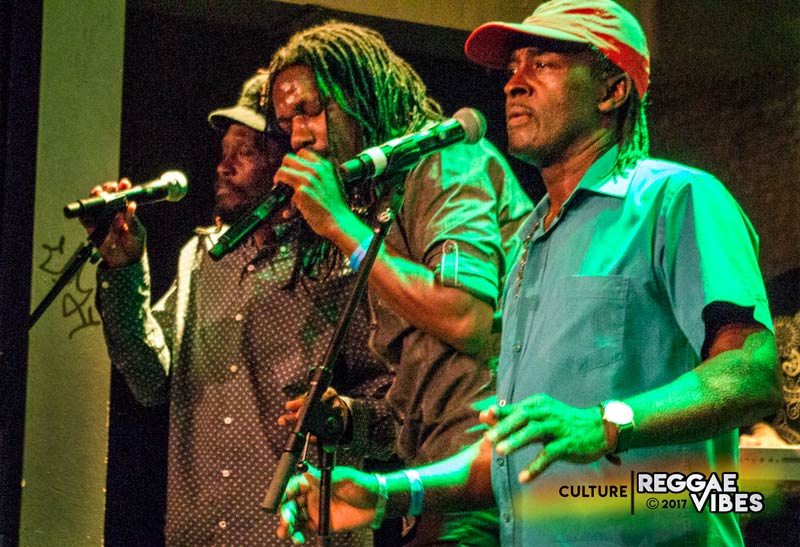 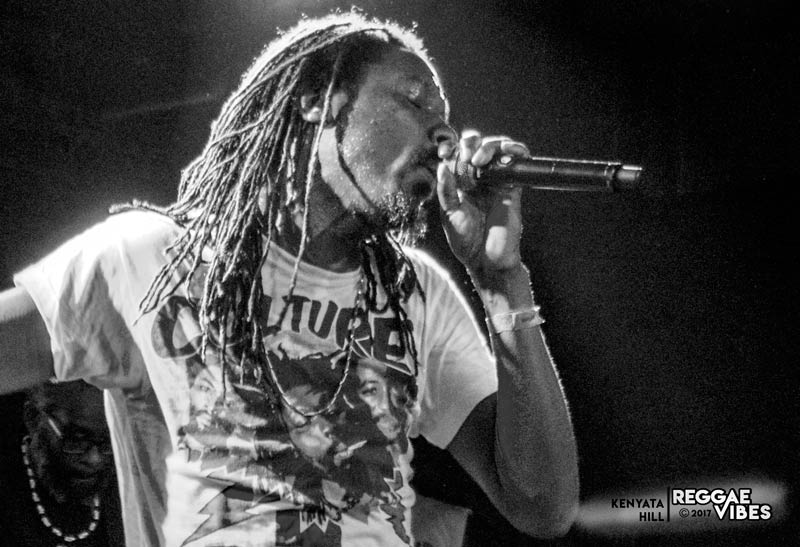 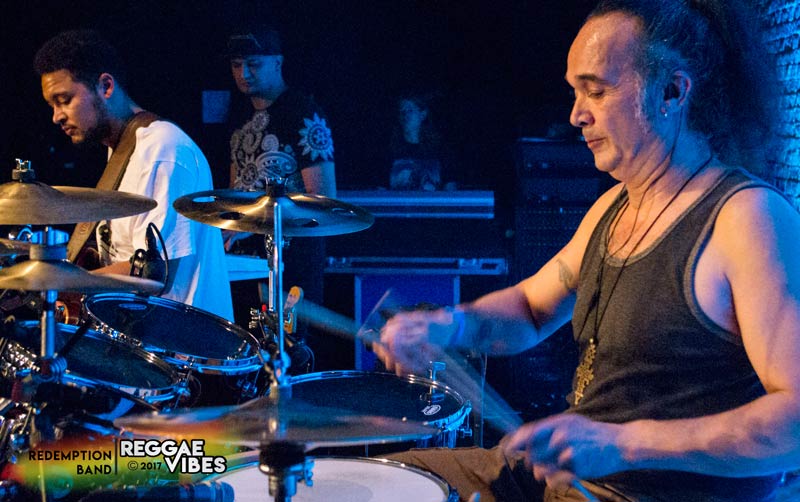 Comprising of lead singer Joseph Hill and harmony vocalists Albert Walker and Kenneth Dayes, Culture became a staple on the reggae tour circuit. After Joseph Hill fatally died during a European tour in 2006, his son Kenyatta Hill took his place, giving stellar performances and proving his ability to keep the spirit and energy of Culture alive. Besides taking care of the legacy of his legendary father, Joseph Hill’s son pursued an active solo career. 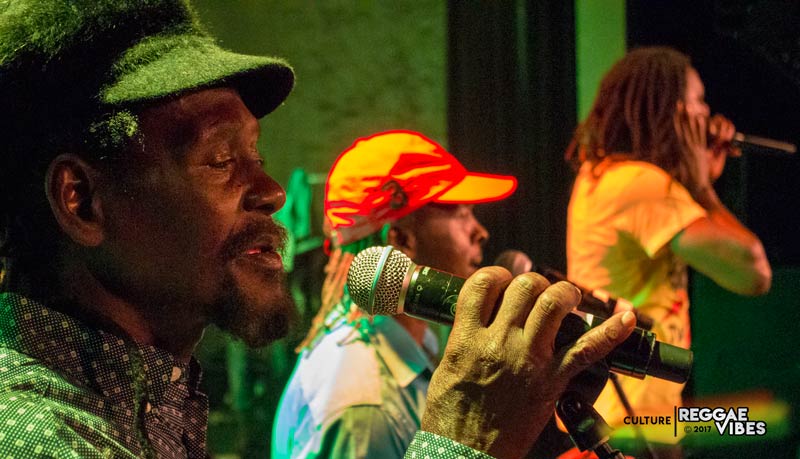 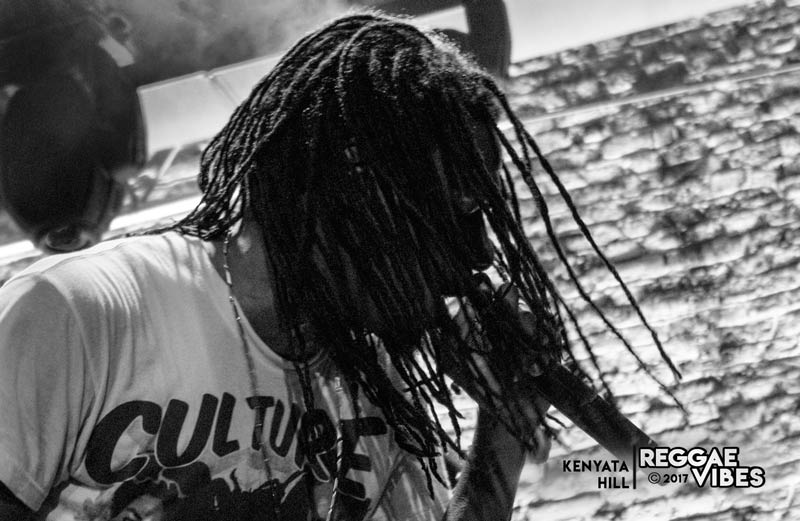 With already a successful tour in North America under their belt, Culture – consisting of Kenyatta Hill, Telford Nelson and original member Albert Walker – came over to Europe to continue their tour in commemoration of the 40th Anniversary of the release of the iconic “Two Sevens Clash” album. On October 12, 2017 the trio came to Maastricht for the second show of their tour in the Netherlands. 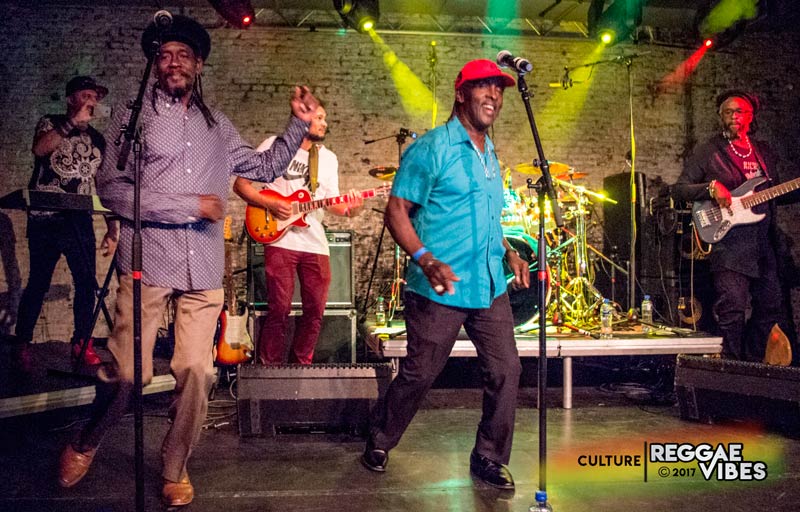 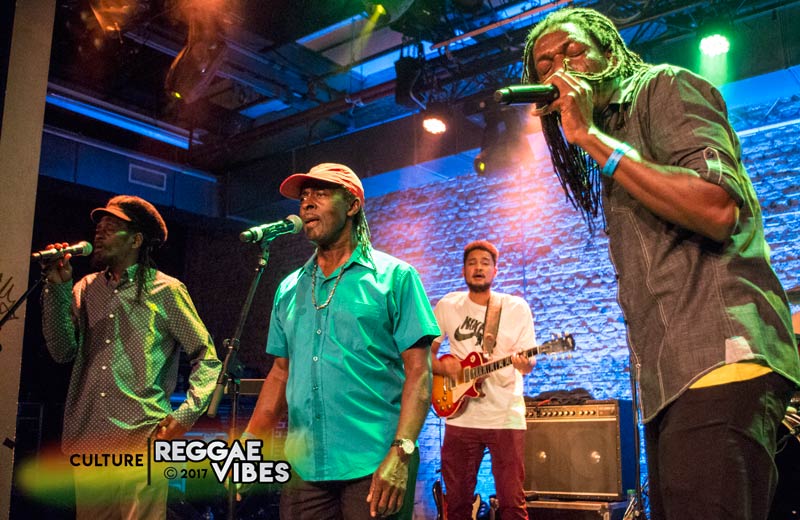 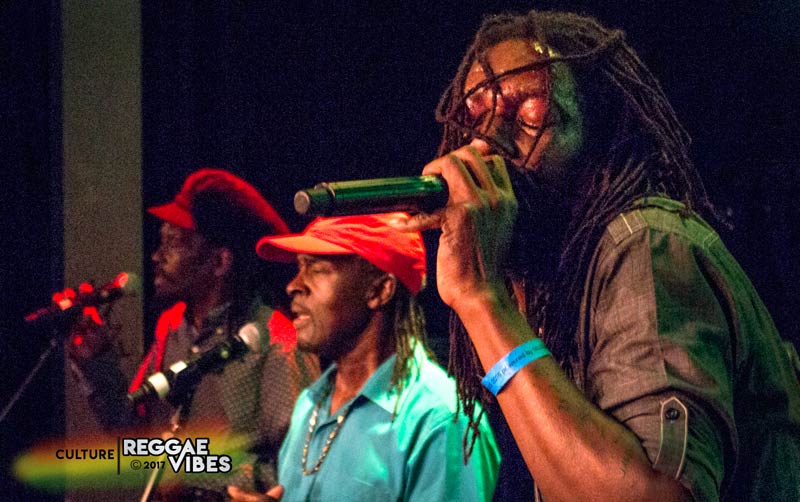 After an extended version of Dennis Brown/Aswad’s “Promised Land/Dub Fire” riddim with Kenyatta Hill behind the mixing board, harmony vocalists Telford Nelson & Albert Walker followed by Kenyatta stepped on stage much to the delight of an inexplicable far too small group of reggae fans, who anxiously were awaiting the start of the show. Expertly backed by a tight playing Redemption Band (powerful driven by its riddim section Freddy Poncin on drums and Bunn Riley on bass), Culture – fronted by the incredible voice of Kenyatta Hill – delivered an electrifying performance bringing their much loved and potent songs. Things got started with “Jah Pretty Face”, followed by the awesome “See Them A Come”, both from “Two Sevens Clash” and then, from the “International Herb” album, “Jah Rastafari” and “The Land We Belong”, before going back to “Two Sevens Clash” with “Natty Dread Taking Over”. With “Addis Ababa” and “Why Am I A Rastaman” from “One Stone” (1996) and “Humble African” (2000) respectively, the trio showed that also tunes recorded decades after “Two Sevens Clash” are also of the highest standard. And after that timeless roots classics just kept on coming. They included “Calling Rastafari”, “Zion Gate”, “Money Girl”, “Two Sevens Clash”, “International Herb” and “I’m Not Ashamed”. Perhaps one of the most memorable moments was when Kenyatta Hill joined Albert Walker in an acapella version of “This Train” from the “Cumbolo” album.

Culture feat. Kenyatta Hill @ Muziekgieterij was a very satisfying and fully entertaining show, which deserved to be attended by a far larger crowd. 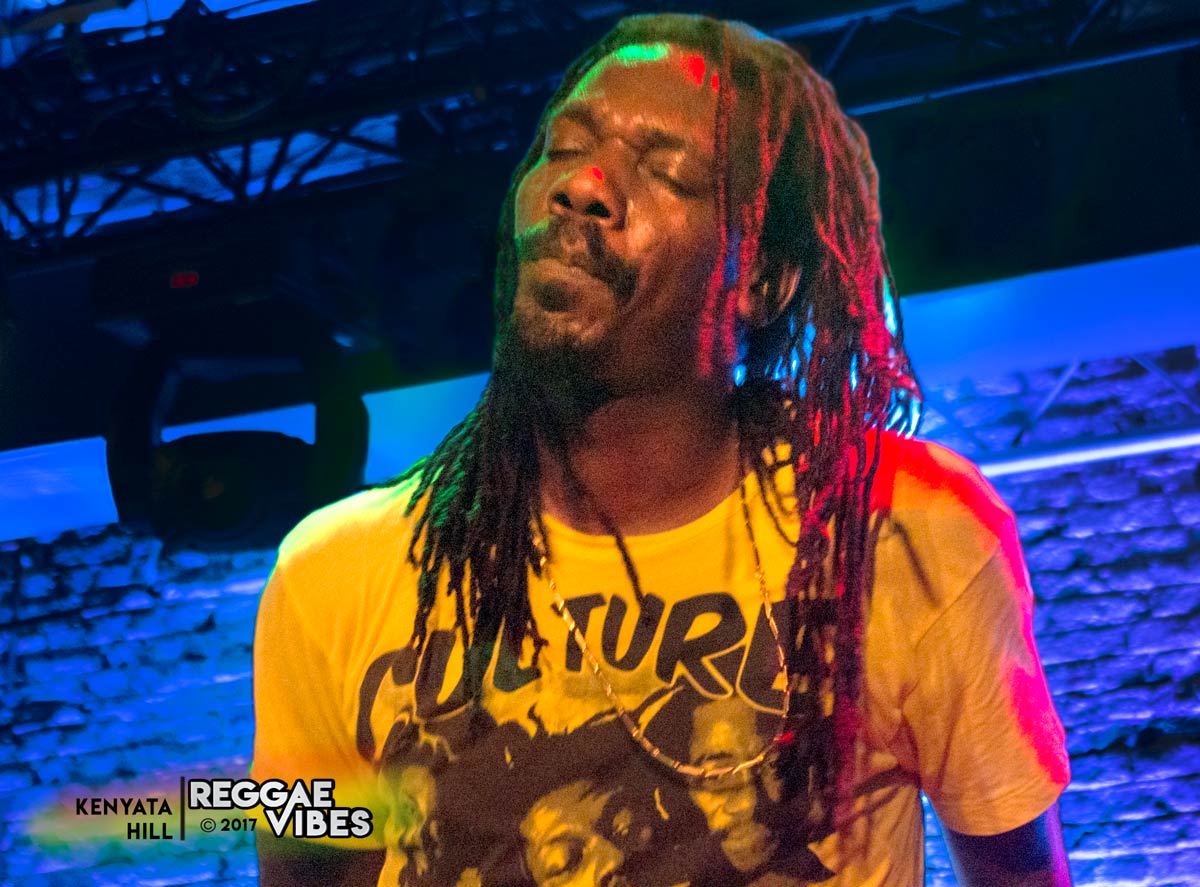