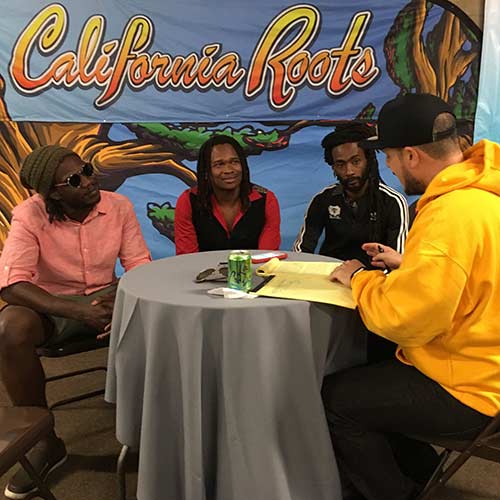 At page 273 of renowned reggae historian Roger Steffens’s highly acclaimed book “So Much Things To Say: The Oral History of Bob Marley” (Norton 2017), Wailers’s guitar player Junior Marvin and Wailers’s bassist “Family Man” Barrett recount how, during “live” performances, Marley’d be so engrossed in the music he’d go into a “spiritual trance.”

Marvin then explains—as only a high-caliber musician could—the recipe or “secret sauce” that’s necessary for artists striving to reach the nirvana, or apex, of creative endeavor; with preternatural eloquence, Marvin reveals the blueprint for the kind of sensational, spine-tingling, deeply spiritual, standout musical performances the undisputed king of reggae was capable of—each and every time he walked on stage. Marvin observed:

It’s like we’re instruments of God and things echo through us as musicians. It’s a gift that God’s given you and He’s echoing through you. It’s not something you own, you possess. You channel it. And at times you will find that when everyone is very solid and together, these things will come out as an extra gift. It’s like, you’ve done the homework, you’ve done the practice, you’ve come to the reality of the thing, and God’s decided to give you the extra spice. And it comes out . . . it comes out, you don’t plan it, you don’t organize it, it just comes as an extra gift from God, and when it comes it’s magic.

This “extra spice,” “special sauce,” “gift from God”—and any other designation that aptly describes the divine inspiration an artist can only achieve through complete immersion and devotion to their craft—was on full display this past Memorial Day weekend at the 9th Annual California Roots Music and Arts Festival (known informally, worldwide, as “Cali Roots”).

While this year’s artist lineup was exceptionally high on talent—higher in grade even than the extremely pungent strains of cannabis wafting throughout the festival grounds—I was personally focused on Raging Fyah, the revolutionary and refreshing Grammy-nominated reggae band from Kingston, Jamaica. Specifically, my mission during the festival was (1) to successfully complete my (second) interview of Raging Fyah, who’re on the verge of releasing their heavily anticipated fourth studio album “Coming in Hot,” and (2) to catch up with Yaadcore, the “cultured selector” and Jamaican DJ for reggae artist Protoje, so I could ask him about his work—and his young son Streme’s work—with Raging Fyah on the band’s official music videos (both Raging Fyah’s popular Dennis Brown cover of “Milk and Honey,” and also, their massive new hit tune “Rebel,” the first ultra-creative, conscious track to be released off of Raging Fyah’s forthcoming album). Mission accomplished!

And, although there were far, far too many talented singers and players of instruments I missed due to my laser-like focus on Raging Fyah this year, I was nonetheless also blessed by unforgettable performances from Chronixx, Steel Pulse, Fortunate Youth, and Stephen Marley. Here are some of the pictures I took; I hope you enjoy them! 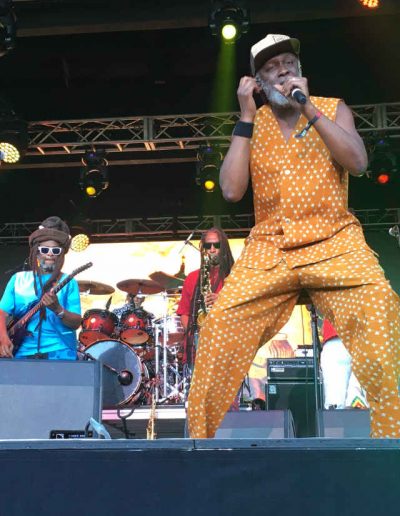 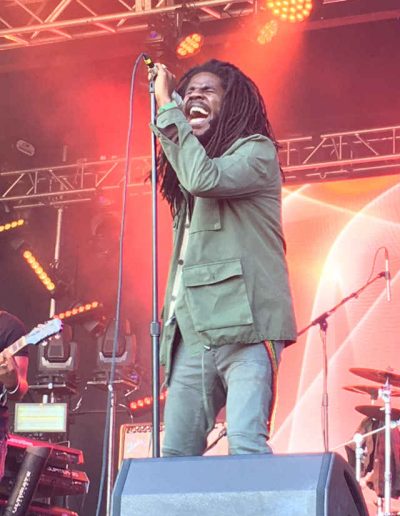 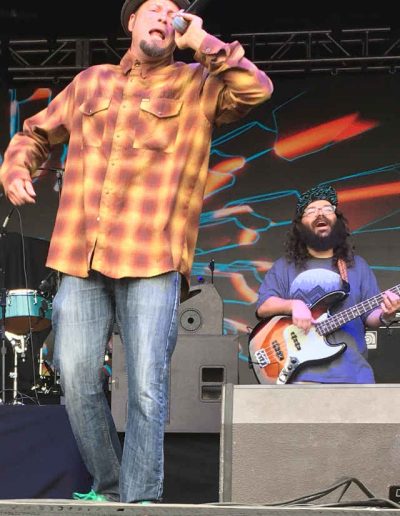 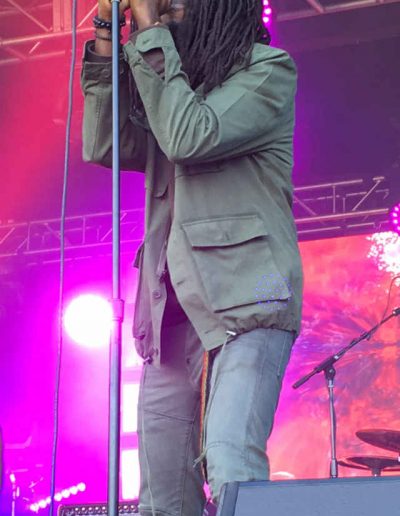 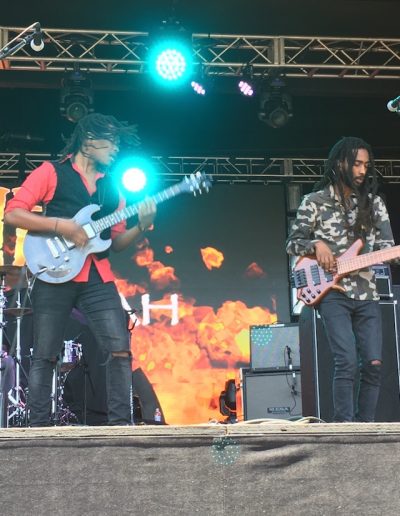 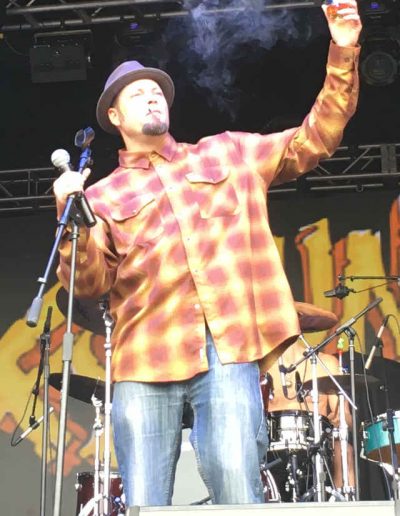 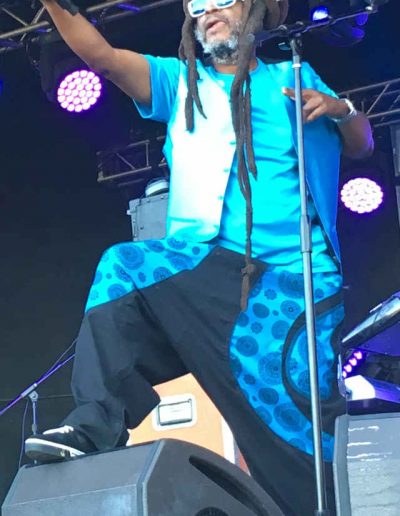 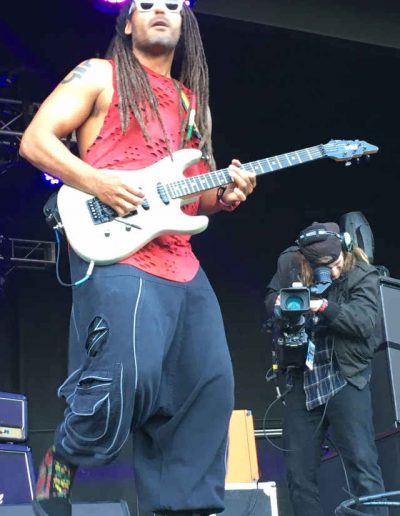 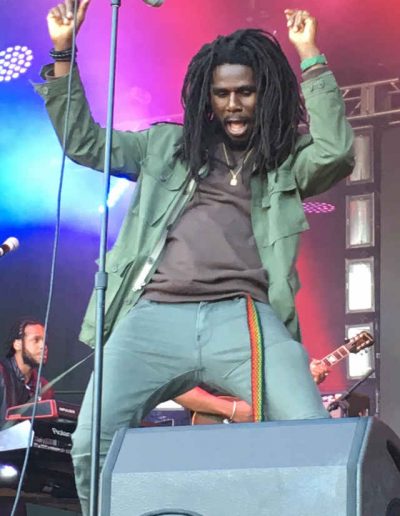 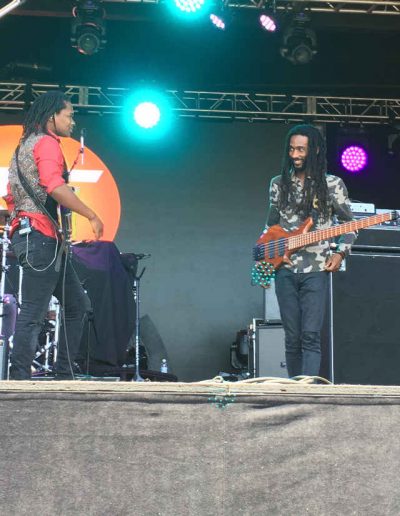 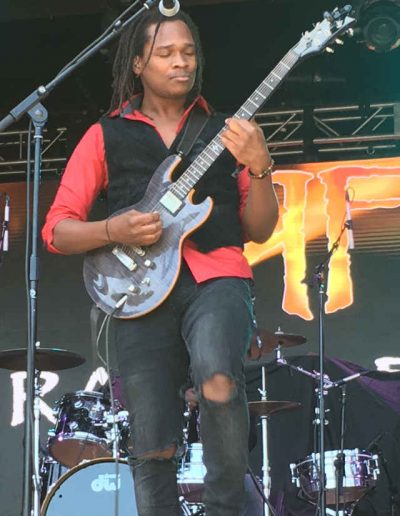 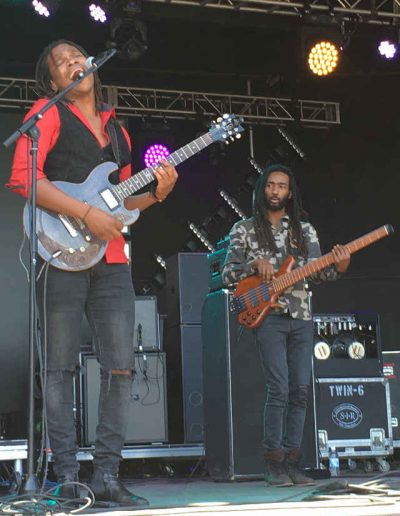 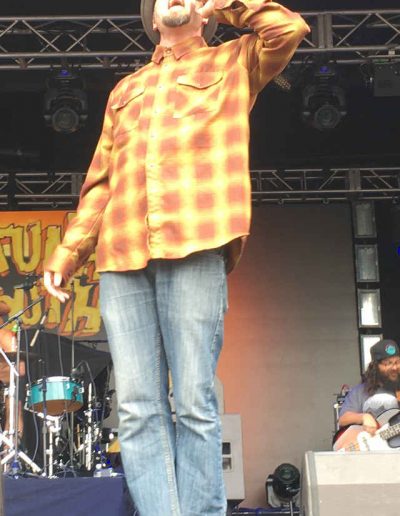 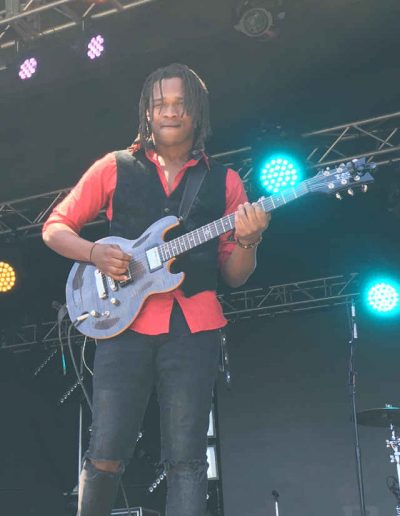 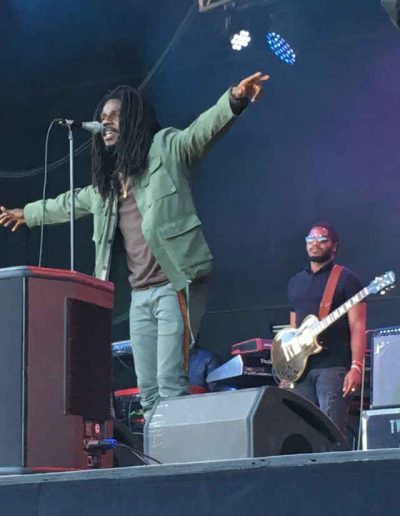 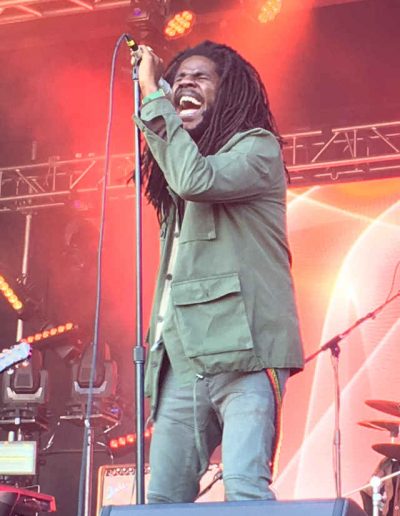 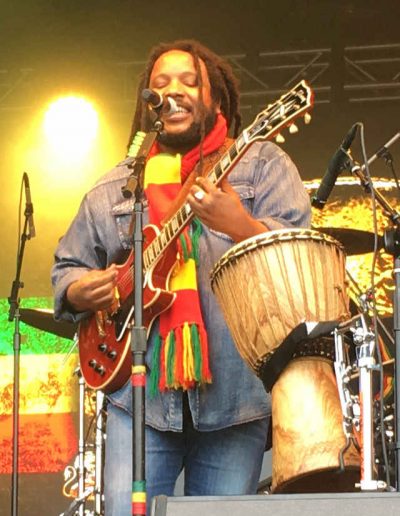 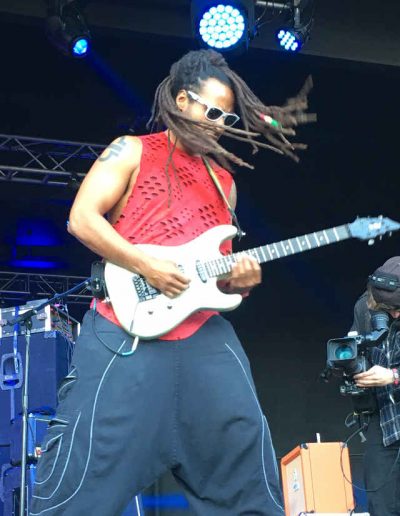 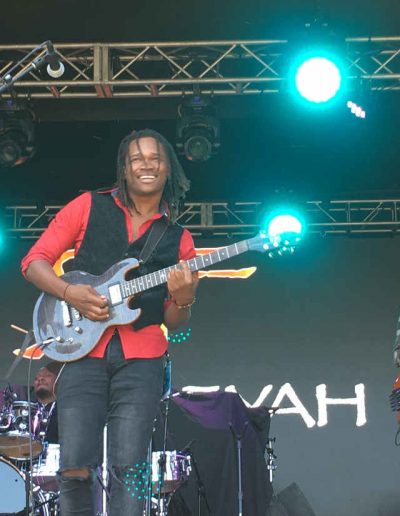 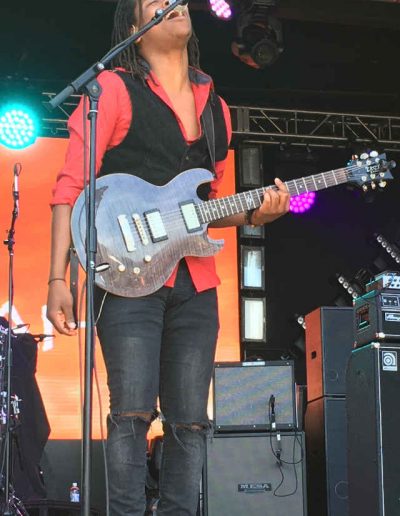 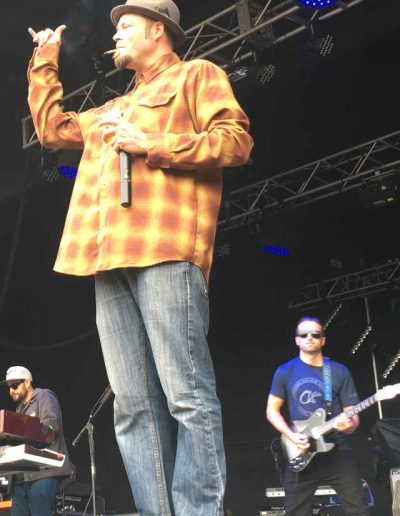 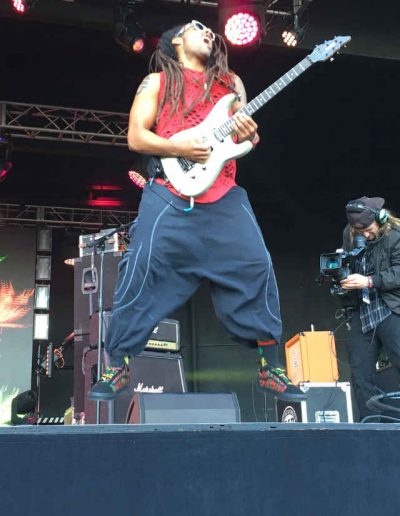 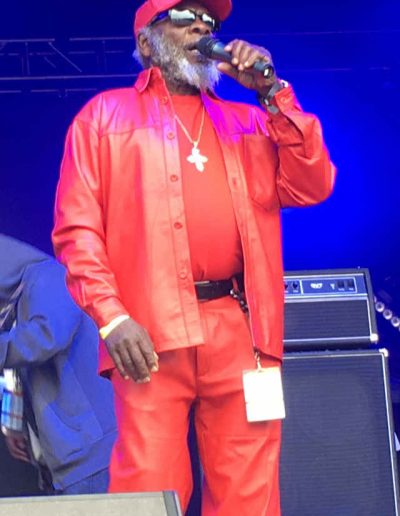 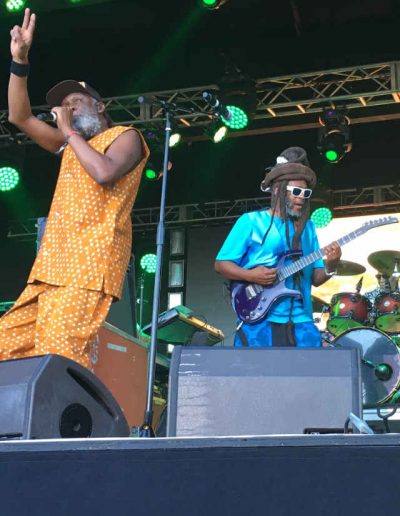