George Nooks: From Prince Mohamed to King of Reggae Gospel! 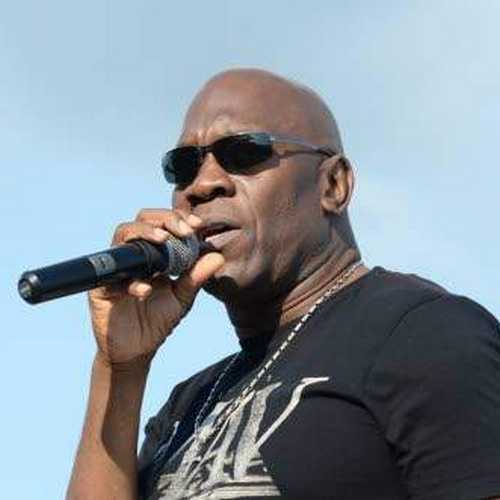 George Nooks: From Prince Mohamed to King of Reggae Gospel!

With his logevity, golden voice, vast collection of songs, low keyed lifestyle and squeeky clean reputation, George Nooks, formerly Prince Mohamad, has made a smooth transition from Prince to King of Reggae Gospel.


George Nooks: From Prince Mohamed to King of Reggae Gospel!

With his logevity, golden voice, vast collection of songs, low keyed lifestyle and squeeky clean reputation, George Nooks, formerly Prince Mohamed, has made a smooth transition from Prince to King of Reggae Gospel. For over forty years Nooks has been churning out reggae hits after hits. With almost five hundred songs to his credit and over two hundred videos, he is easily regarded as one of reggae music’s most accomplished artist.

Nooks has come a long way since starting out as a Deejay in the 1970s. One of his earliest hits was “Forty Leg Inna Him Dread”. Following a string of successful Deejay songs, he transitioned as a full-fledged singer. Nooks started his career singing in the church choir as a youth, followed by school performances and talent show competitions.

The King of Gospel’s exceptional voice allowed him to successfully cross over from lovers rock to reggae gospel. Some of his biggest gospel hits are: “Perfect World”, “No Power on Earth”, “How Great Thou Art”, “God Is Standing By”, “Bridge Over Troubled Water” and “Ride Out The Storm” (2016) “I Must Tell Jesus”, (May 2017) and “Nuh Bother Worry” (July 2017). “Ride Out Your Storm” reached no. 4 on the Reggae Billboard chart and no. 22 on the gospel chart. This is quite an accomplishment for Nooks who won three Tamika Reggae Music awards in 1997: Crossover artist of the year, outstanding male vocalist and Vocalist Of The Year. He has a huge international fan base and often performs to sell out shows. He said to be to gospel music what Frank Sinatra was to jazz, a powerful voice that got better with maturity. He has collaborated with some of the most famous names in the reggae and gospel music industry: Dennis Brown, Gregory Isaacs, Alton Ellis, Roland Burrell, Singing Melody and Lucky D, to name a few.

Nooks has had an exemplary career and a very private, personal life. He has enjoyed a stellar reputation in the entertainment business for more than forty years. That changed in May 2017 when he was allegedly caught with illicit substance believed to be cocaine. He was arrested and charged, albeit he maintained he was setup. He, as well as his vast fan base maintained his innocence and firmly believed he will be vindicated. He is regarded by many who know him to be a very kind, considerate and sensitive individual who is loved both in his homeland of Jamaica and internationally. The fans of this reggae gospel king are looking forward to a long reign with a steady flow of beautiful gospel music. Long reign George Nooks, the king of reggae gospel!     [By Cynthia Reid]