Lions – Skip Marley vs the Kemist

“LIONS”- SKIP MARLEY VS THE KEMIST .

The Kemist’s remixed version of “Lions” has gotten its official music video release. 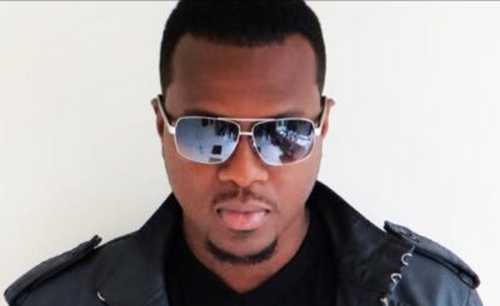 In February 2017, Bob Marley’s maternal grandson Skip Marley released the Ilya Salmanzadeh produced “Lions”, his first single with Island Records. The dramatic, pop-oriented anthem was followed by an eye-catching music video, that positioned him further as the voice of a revolution. Several remixes of the song appeared in the course of the year. One of them was done by The Kemist, Jamaica’s hottest, most talented new producer/artist/DJ, who’s storming onto the international music scene. The Kemist has collaborated with some of EDM’s hottest DJs and is poised to become a major player in the game.

Born in Kingston Jamaica, Errol “Kemar” Thompson aka The Kemist grew up around reggae royalty. Son of the Queen of Reggae, Marcia Griffiths, and his father, Errol Thompson Snr, was a musician and popular radio personality. At the tender age of 5, The Kemist got his first moment in the spotlight sharing the stage with Reggae legend Bob Marley. The charismatic artist was destined to be a star as he grew up touring the world as a music director / musician and a producer in his mom’s band.

The Kemist’s start in the music business came in 2012 producing and writing records for international stars Brick & Lace, Kat Dahlia, Kelly Rowland, Nyanda to name a few. In 2013, The Kemist was introduced to Yellow Claw and Tropkillaz and their first single, Assets, became a club anthem in turn launching his career as a solo DJ/artist. Since then, he has collaborated with international DJs DirtCaps, Lny Tnz, Seek N Destroy, Cesqeaux to name a few and has gathered support form the likes of DJ Carnage and Mad Decent. In addition to having a unique sound, what makes The Kemist stand out is the fact that he is one of the few DJs that can perform their own records.