Official Video for “From All Men Apart”

OFFICIAL VIDEO FOR “FROM ALL MEN APART”.

“From All Men Apart” is the first single taken from Ackboo’s forthcoming album “Pharaoh”. 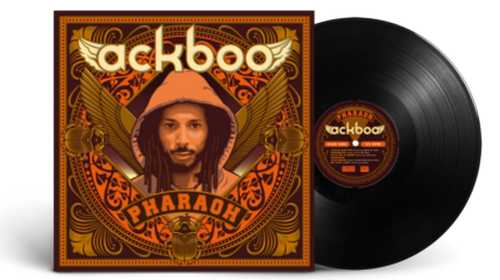 French producer and music maker Ackboo is about to release his third album entitled “Pharaoh”. Expect real Sound Sytem tunes like back in the days, meditative Roots, Hip-Hop influences, but also new musical experiments that he hasn’t yet explored. The album features fresh and unexpected collaborations with such artists as Marcus Gad, Lasai, Sr Wilson, Dan I Locks and Ras Hassen Ti. The latter’s tune called “From All Men Apart” is the first single taken from the album. The beautiful video for this single was shot in Sri Lanka.