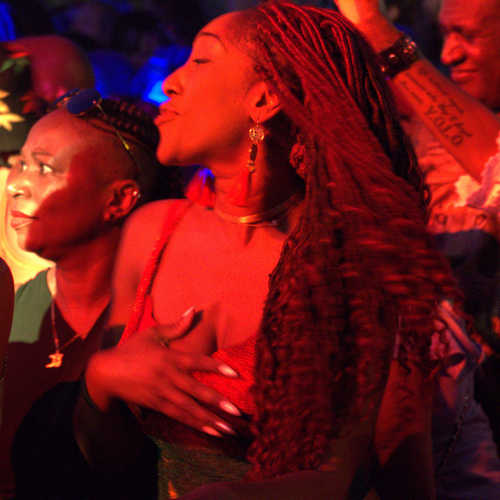 The 41st edition of the annual Reggae Geel festival is going to take place on Friday 2 and Saturday 3 August. After having disclosed a number of names in April, the line-up is now complete with a great mix of roots, reggae, dancehall, old and young artists, afrobeat, sound systems and classic reggae.

On Thursday August 1, there’s a free Pre-Party where you are treated to a real nice warm-up by Belgian sound systems Roots Dynamite, Bong Productions (from Geel) and Reggae Geel resident Sugar Charly.

Friday is the official opening of the festival bringing on stage the earlier announced KRANIUM, PABLO GAD, THE CONGOS w/ PURA VIDA, BUSHMAN, I WAYNE, AGENT SASCO (AKA ASSASSIN) and headliner BUSY SIGNAL. They will be joined by THE TENNORS, THE SPELLBREAKERS, PRESSURE TENANTS and ROCKERS JAMAICA.

Regarding the latter… This year signifies the 40th birthday of the movie ‘Rockers’, about this group of talented Jamaican artists. That’s why Big Youth, Leroy “Horsemouth” Wallace, Kiddus I, Bernard Collins (from the Abyssinians), KushArt Group, and Lloyd Parks & We The People Band will perform the movie’s soundtrack live for the very first time ever. With Reggae classic songs as “Fade Away”, “Tenement Yard”, “We A Rockers” amongst others, this is going to be the goosebump-moment of Reggae Geel 2019. If you’ve never seen it, make sure to watch this magnificent cult movie out of 1979 before you come to the festival. Also on Friday: Japanese soundsystem YARD BEAT, WARRIOR SOUND INTERNATIONAL, HIGH GRADE SOUND, KIBIR LA AMLAK & MESSENGER DOUGLAS, DJ MADBWOY, KEETY ROOTS, YOUTH & TRUTH SOUNDSYSTEM. DR KITCH, ROOTS PRESSURE, SERENDIPITY MOBILE SOUNDSYSTEM and BANGARANG SOUND STATION.

In the 18″ Corner, also known as “Dubbos” (the Forest of Dub), the Ionyouth Soundsystem will build up their enormous wall of speakers. They will be the host sound of the day. On Saturday this task will be up to the renowned King Shiloh soundsystem, together with a squad of other well-known artists from the dub scene. 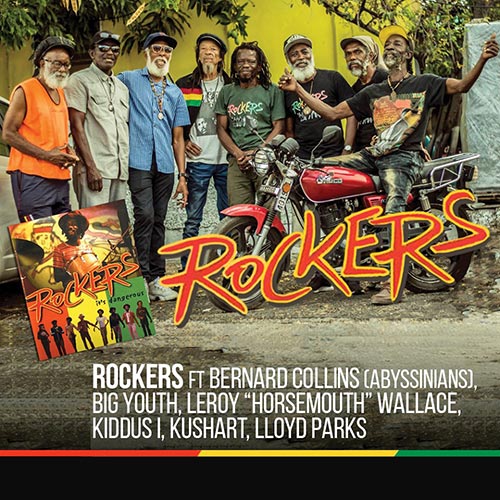 Apart from the music on the four stages and all the other fuss, the festival area will be livened up by the multicultural sounds of drum corps Fanfakids, the creative acts of performing collective cirQ, or the beats and grooves of a range of mobile sound systems. More than enough to see, to hear and, more importantly, to experience.