by Teacher at Reggae VibesJun 1, 2019News 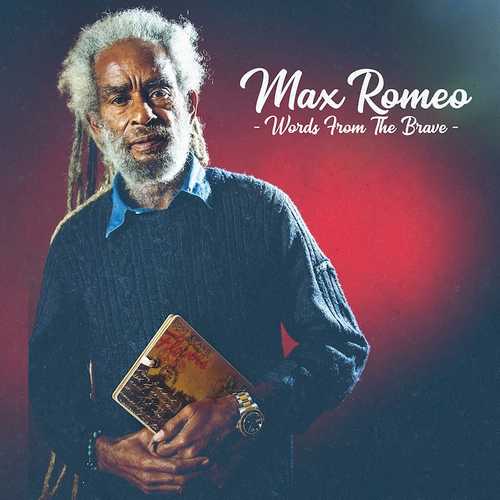 Max Romeo wrote and sang worldwide hits which marked reggae’s Golden Age like War Inna Babylon or Chase The Devil. Today he rightfully returns after many years away. This renown veteran in reggae music will present his new album WORDS FROM THE BRAVE on June 28th.

WORDS FROM THE BRAVE’s story started during the 2016 tour with the musicians who were accompanying Max Romeo. They were already forming a hard core and had been joined by more reggae players, this is how the ROOTS HERITAGE band was formed. Together they recorded new compositions which right away convinced MAX ROMEO to do his next album on this instrumental version.