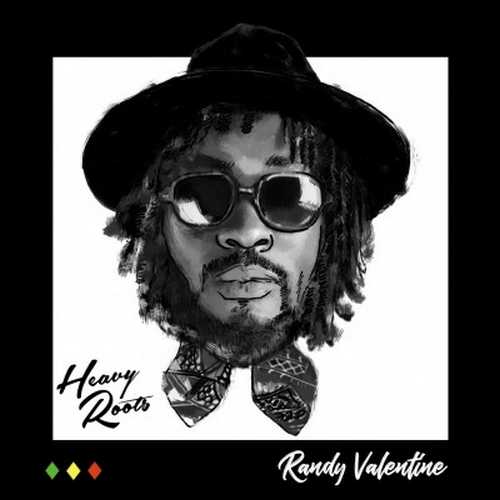 Another collaboration project from Swiss production camp Evidence Music will drop October 11, 2019. That day will see the release of the Heavy Roots album titled “Tiempo Roots”. The latter reflects the different links that Heavy Roots has been able to establish with artists for whom they have produced titles over time. Included are tunes by the best of today’s Reggae and Dancehall artists with among others Konshens, Shaggy, Million Stylez, Rayvon, Anthony B, Chezidek, Randy Valentine, Micah Shemaiah and J-Boog. The first single taken from the strongly Roots oriented “Tiempo Roots”, which also represents the cross-over side of the collective with Trap and Dub influences, features Randy Valentine with the song “I’ll Be There”.