by Teacher at Reggae VibesFeb 4, 2020News 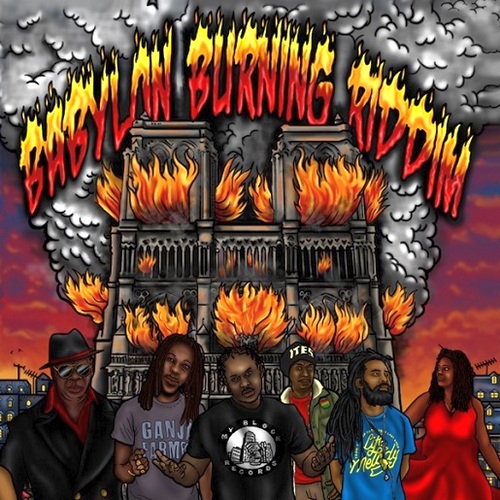 The foundation of the Babylon Burning riddim was laid some 30 years ago by Dutch reggae producer Asher-E and it became the origin of the fruitful cooperation between Black Star and Asher-E. Over the years many artists have interpreted the riddim in their own particular styles, yet only five iterations have appeared on albums before. These previously released versions have all been revisited, remixed and remastered and are incorporated on the new release, alongside fifteen never before heard tracks.

The international appeal of reggae music is again confirmed on this release with vocalists from Japan, the United Kingdom, the Virgin Islands, the Netherlands, Trinidad and Tobago, Ghana and of course Jamaica. Out of many, one riddim…