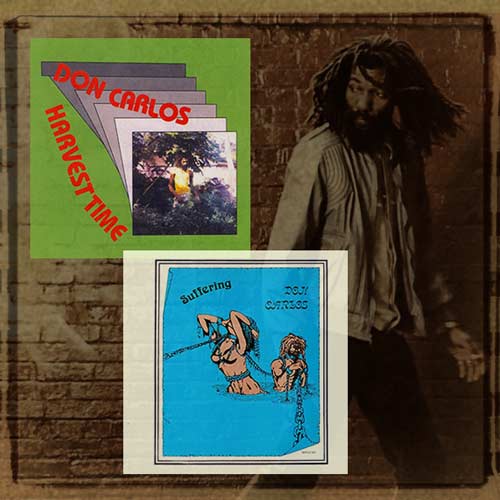 Gussie P Records from the UK puts out the early 1980s Don Carlos albums Harvest Time and Suffering in digital format. Originally these albums were released by Negus Roots, a label run by the brothers Michael Palmer and Robert “Flako” Palmer, Waterhouse residents who had relocated to England and ran the label from there.