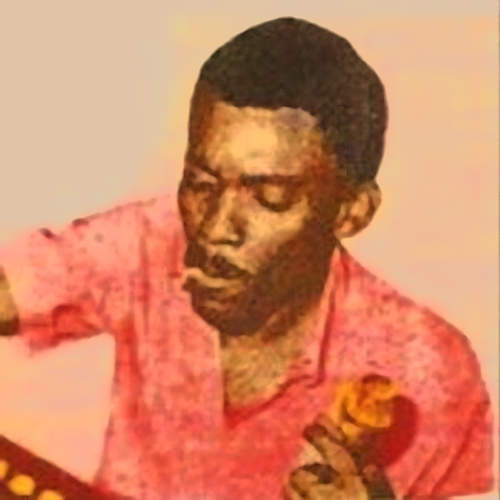 It are dread times for reggae fans as one after the other has passed in the last couple of weeks. Besides Hubert Lee, Apple Gabriel, Delroy Washington and Bob Andy, the reggae world mourns the death of a Jamaican audio engineer, producer and artist who was instrumental in creating the new Ska, Rock Steady and Early Reggae sounds that emanated from Jamaica during those years from 1963 through 1970.

Andy recorded accomplished artists including Bob Marley, Eric Clapton, Jimmy Cliff, Peter Tosh, Derrick Harriott, and Prince Buster, to name a few. He received special recognition for his work recording Roberta Flack’s “Killing Me Softly” in 1966 while honing his craft at Dynamic Sounds Recording Studio. At the age of 78, Linford George Anderson, in reggae circles better known as Andy Capp, passed away on March 16, 2020 at Wellstar Cobb Hospital in Austell, GA. His lengthy illness over the past four months had led him from Charlotte, NC where he lived, to Austell, GA.