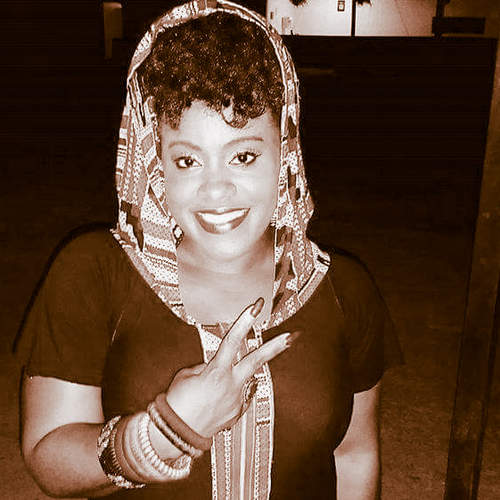 On March 20th Etana released her new single dubbed “Truly”, a sexy love song with a little play on words and emotions. The powerful lovers rock tune comes courtesy of her own Freemind Music and is taken from her upcoming album, “Gemini”. A few days after the song was published, Etana followed up with the release of the official lyric video.