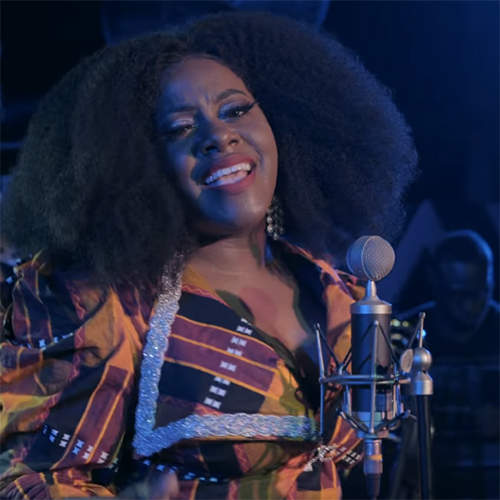 About two weeks after the release of the single, Jamaican reggae-soul empress and Grammy Award nominee Etana has released the official music video for “Truly”, which is taken from her upcoming album titled “Genesis”. The naturally stylized colourful video, filmed at several undisclosed locations on Etana’s lush island of Jamaica, was directed by Krys Ras and Prof.