Henry Matic – How Could I Live | New Single 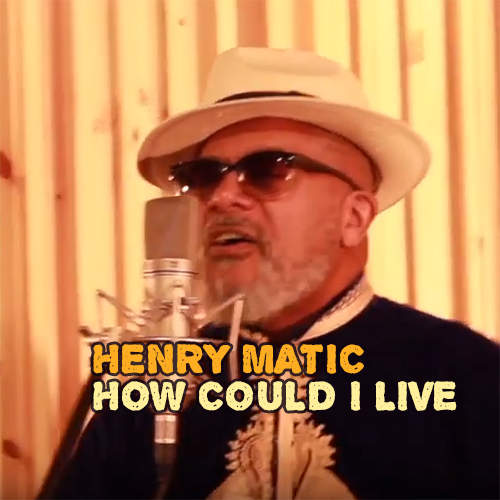 NEW SINGLE
HENRY MATIC – HOW COULD I LIVE

Henry ‘Buttons” Tenyue aka Henry Matic aka Matic Horns is mainly known as an accomplished and highly sought after trombone player, who has worked with many greats in the reggae business including Aswad, Johnny Clarke, Horace Andy, Alton Ellis and many many more. Not that many know he’s also a good singer as he sometimes showed during live performances and on two tracks of his 2011 released double cd “Musical Storm” (Sip A Cup Records).

Now he comes up with the self-produced single “How Could I Live” taken from his upcoming album “Henry Matic Renditions” for Stingray Records. Although Dennis Brown’s version is probably the best known, the original song – written by Dwight Pinkney – was recorded by The Sharks for legendary producer Coxsone Dodd in 1968.

The single is mixed and mastered by Carl ‘Dilly’ Mcleod and Calvin “So So” Francis, while musicians involved include Mafia & Fluxy, Tony ‘Ruff Cutt’ Phillips, and Guillaume ‘Stepper’ Briard of the Taxi Gang.