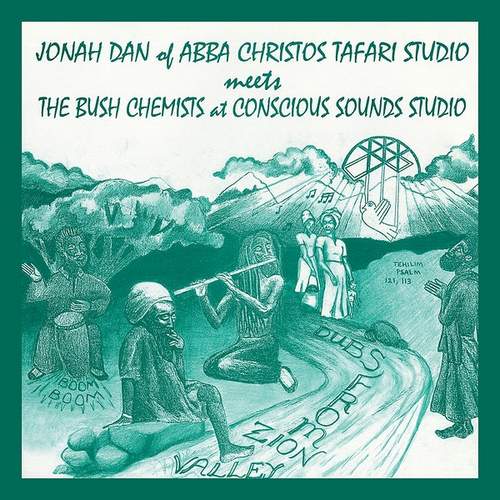 This killer LP was originally released in 1994! Two of the most ear-catching songs from the album include “4 Min Dub” and “Meditation Rock” which have been anthems on Aba Shanti sound system since the ’90s and still playing it heavy in sessions today. Side A of the LP contains songs produced by UK Dub pioneers The Bush Chemists, and on the flip-side features tracks produced by Jonah Dan. This LP was one of the UK Dub ground-breaking LPs from the early days, which was a favourite amongst sound systems and all Dub fanatics.The original artwork of the cover and labels have been maintained to keep the authentic look of the original pressing from the ’90s as well as the original master tapes to keep the audio at the best quality possible!