Louie V teams up with Popcaan 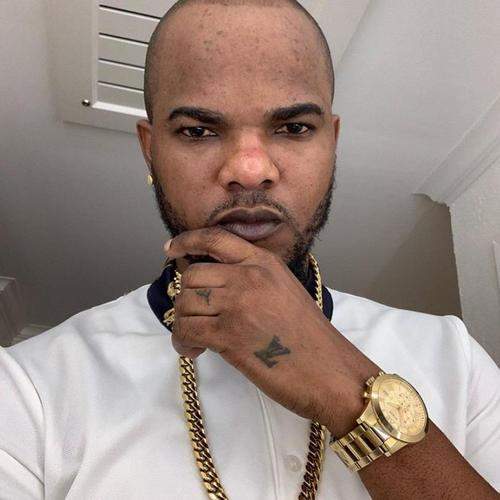 LOUIE V TEAMS UP WITH POPCAAN

Louie V Records has a hit once again with a heavy hitting track “Jealousy Die Slow.” Voiced by Dancehall artiste Popcaan, the track was officially released in March 2020. The single is featured on the “Balmain Bounce Riddim”; the lead single “Pro Box” by RDX was released on February 7. Both singles have performed well so far.

“The reception has been great, the people love the project and the feedback has been really good,” producer and engineer Louie V expressed.

This is not the first time the label has worked with Popcaan, having worked on previous works with the artiste including “New Money”, “Weed Settingz”, “Trigga Play” and “Millions” featuring Unruly Cuz.

“A lot of people don’t know that I was the first to start recording with the unruly boss when I just started to make beats on Fruity Loops so it’s been a long time,” the producer outlined.

With a musical career dating back to his high school days, the Portmore-based producer started out as a member of a musical collective called Vibes Machine, along with notable members I Wayne and Bone OG. Since then, through his label, the producer has headed a slew of hits over the years, with previous riddims including ‘Cutting Board”, “Eargzm” and “Conquest.” The label is also the mastermind behind singles such as “Nah Worry” and “So Right” By Quada, “Calm Yuhself” by Unruly Cuz and “Prime Time” by Intence, to name a few.

Considering his style of music to be genre blending, the producer creates something different by mixing different types of music.

“I wouldn’t say I have one particular process for creating music but I remember one day when I woke up with a chord progression playing over and over in my head so I quickly drove to the studio and made the beat because I didn’t want to forget that melody. That turned out to be the beat for “New Money” by Popcaan. Other times I would just turn on the computer and make a riddim out of nowhere or I would make a beat with a specific artist in mind,” he elaborated.

Much more can be expected from Louie V Records in the coming months, including more collaborations with the Unruly Camp.