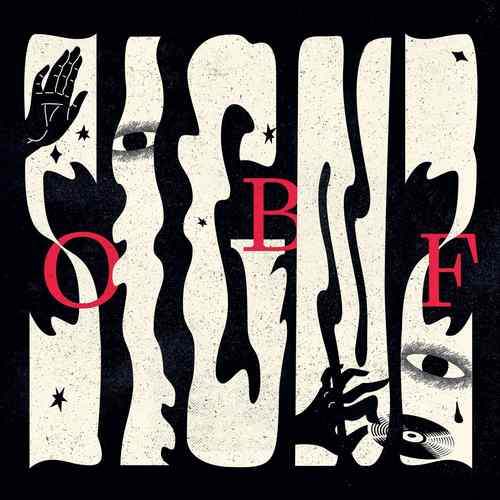 OBF outta France released the album Signz featuring heavyweight names like Tippa Irie, Nazamba, Aza Lineage, and Jah Mason.
Six years on from their debut set Wild, O.B.F. finally return with their new album, Signz. During this time the crew hasn’t been idle. Whether putting out 12” after 12”, touring or holding their legendary sound system sessions. The rhythm has been relentless, as the hardest working dub sound system in all France has been at the top of their game. Producing in their studio, organizing their own nights and burning up dance floors. Looking back over the past six years, no one can deny their status as a major player in the worldwide dub scene.