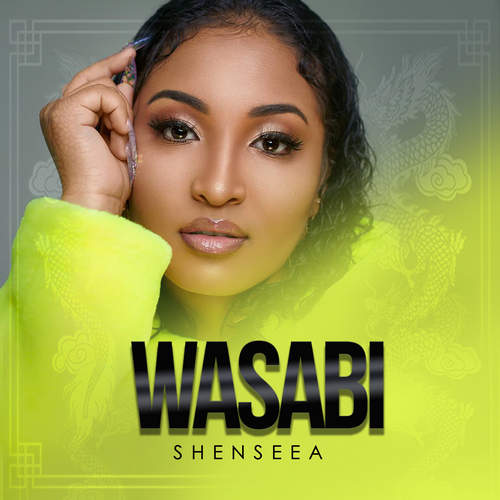 “Wasabi” is a slice of classy dancehall which showcases melodic and rhythmic delivery style over the Slyda Di Wizard produced riddim, which also features cuts from TeeJay, Konshens and Ding Dong.
Following on from her smash single “Blessed” which featured Tyga and her appearance on the Rvssian produced “IDKW”, “Wasabi” seems set to be a big hit at radio across the world. Shenseea’s elevation to one of Dancehall’s brightest stars has earned her a global army of followers (called the Shen-Yengs), and has seen her perform across the world. With an album in the making, Shenseea is definitely shaping up to be one of the names to watch across the music markets in the months and years to come.