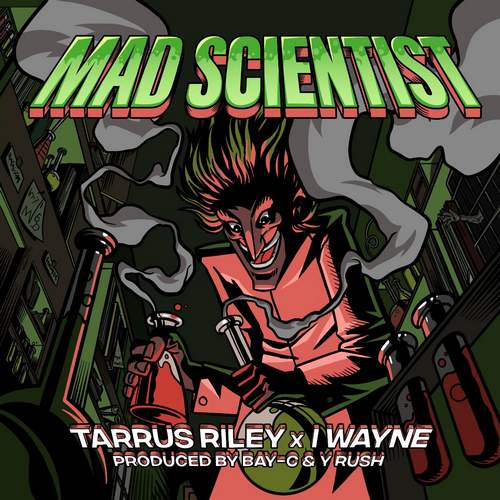 Tarrus Riley & I-Wayne, two of reggae’s most conscious artists, come up with a combination song in which they speak the truth about the world we are living in. Facts most either don’t know or most won’t speak about. The single has been produced by Bay-C & YRushMusic.