Beenie Man – Do You Want To Be That Guy | New Single 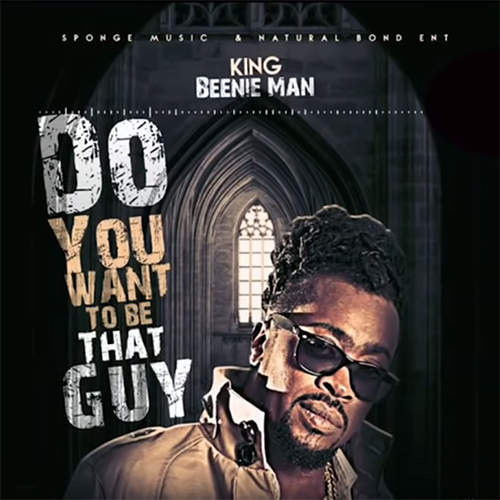 NEW SINGLE
BEENIE MAN – DO YOU WANT TO BE THAT GUY

During the ultimate celebration clash between dancehall music’s titans Beenie Man and Bounty Killer on Saturday, May 23, 2020, an officer from the JCF interrupted their live stream in front of over 400,000 viewers and wanted to stop the event that was part of the Swizz Beatz and Timbaland created social media battle platform Verzuz. Beenie Man immediately kicked into negotiation mode and what then followed was priceless. After his battle with Bounty Killer, Beenie Man released a single detailing what happened when the officer entered the building.