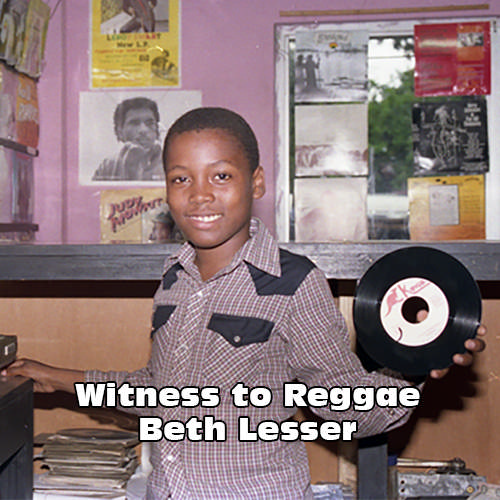 Reggae photographer and author Beth Lesser and her husband Dave Kingston from Toronto, Canada, had been putting together a photocopied Fanzine for reggae musician and producer Horace Swaby better known as Augustus Pablo. They had come to admire him for his recorded work at King Tubby’s studio in Kingston, Jamaica. But a Zine comprised of news clippings and press releases hardly did justice to the dramatic, always changing story of reggae music. Only a true magazine had a chance, with in-depth articles, photos, interviews, news and a glossy full-color cover. They were well aware at the time that the international reggae infrastructure couldn’t support such an endeavor. There just wasn’t enough mainstream interest to sell something relatively cost-intensive. But being young (and naïve), they didn’t care. Things would take care of themselves. And, anyway, the real purpose was to have an excuse to get closer to the music, to learn more, to experience reggae on a whole new level.

So in 1982 they went to Kingston, Jamaica, to try their luck. It was the start of regular visits to the island and during the next ten years plus they spent exploring every part of the Reggae world. So far, Beth Lesser has written four books about the music but never mentioned their personal experiences abroad. To have a bit of fun, she decided to include a taste of what it was like to be in Jamaica collecting photos, interviews and records during the early ’80s and the period of transition from the roots to the digital era. Titled “Witness to Reggae”, it features 80 pages without illustration, although 9 have been added just for fun.