Tabby Diamond – This World (Is Going Up In Flames) | New Single 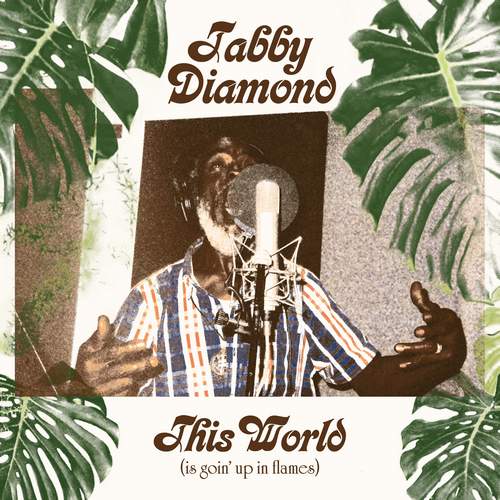 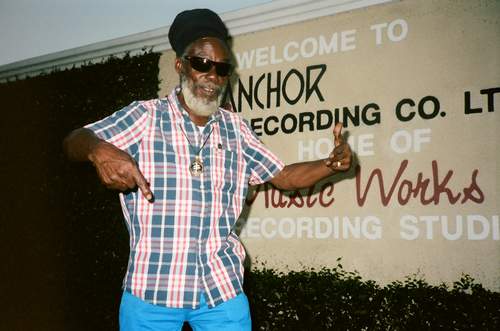 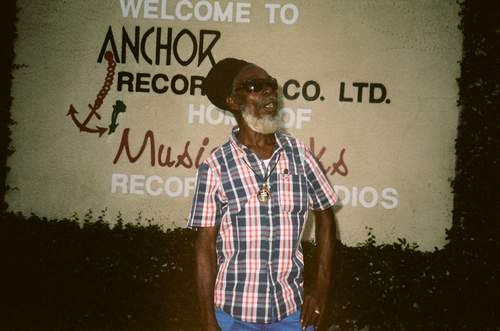 NEW SINGLE
TABBY DIAMOND – THIS WORLD (IS GOING UP IN FLAMES)

Tabby Diamond, one of Jamaica’s most treasured voices, has recorded a truly superb reimagining of the modern soul classic “The World (Is Going Up In Flames)”. The single marks one of only a handful of times that Tabby has recorded without the other two members of the Mighty Diamonds, in an iconic career that spans over 50 years.

Originally recorded by Charles Bradley for Daptones Records in 2011, “The World (Is Going Up In Flames)” quickly established both artist and label as serious musical forces.

“From the moment I hear that track, I connect with it and understand that pain. The lyrics are so simple but so relevant, now more than ever,” says Tabby Diamond, “Look at the world right now and tell me anyone who would own up to the mess we’re in. More love and more honesty is what we need”.

Recorded between London, Jamaica and Los Angeles; “This World (Is Going Up In Flames)” is the first single from an album called “’Cry For Unity”, which also features legendary Jamaican vocalists such as Big Youth, Fred Locks, Errol Dunkley, Cornell Campbell, and Linval Thompson. Each artist involved in the project has reworked both modern and classic soul tracks. Taking on tracks from rising soul stars such as Michael Kiwanuka and Durrand Jones and The Indications, as well as the iconic Marvin Gaye, the album hopes to reintroduce the lost art of interpreting soul as reggae.

The video for Tabby’s song was shot in Waterhouse, a downtown neighbourhood of Kingston and his home since birth. It features four generations of his family and celebrates the power of love in the community. Directed by Milagros De La Torre on the last night of recording the album in Jamaica, it’s a portrait of the simple pleasures found in everyday life, in spite of trying times.

“I wanted to pay homage to that emotion he (Charles Bradley) stirs, with my own interpretation. It’s in tribute to him as well as the next generation, the ones who must prevail.”

Tabby Diamond adds another gem to his extensive catalog of recordings he has done with the Mighty Diamonds and as a solo artist.