Treesha – Angel Of Mine | New Single 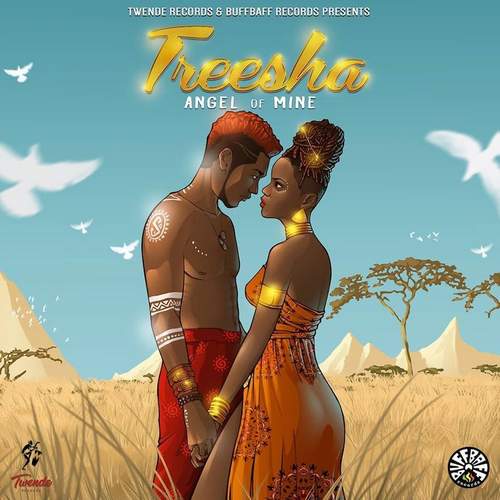 NEW SINGLE
TREESHA – ANGEL OF MINE

Almost 23 years ago the R’n’B Hit „Angel of Mine“ was released by Eternal and just a year later by Monica. Now BuffBaff Records teamed up with Treesha to record their own version of the song and gave it a modern Reggae flavour.

Despite the Corona restrictions and although the team was scattered around Europe, the producer Giuseppe “Josi” Coppola was able to collect every component necessary to bring the project to fruition; the result being a soulful and groovy lovers rock piece.

Treesha was born in Nairobi, Kenya and is currently living in Cologne, Germany. Since her debut album „Listen“ in 2015 she became an established artist in the worldwide reggae scene. In addition to the album, Treesha has received international recognition for numerous singles such as “Rude Gyal Swing” feat. Bay C or “Fyah Daughter” feat. Queen Ifrica and for her concerts at festivals worldwide (including Rebel Salute, Summerjam, Rototom Sunsplash).

The collaboration between BuffBaff Records and Treesha already began in 2015 for Treesha’s debut album “Listen“, in which a large amount of the songs were produced or recorded by the label members. Besides studio work, they also support Treesha live on stage, if they are not touring the world – all together – backing up German reggae superstar Gentleman.