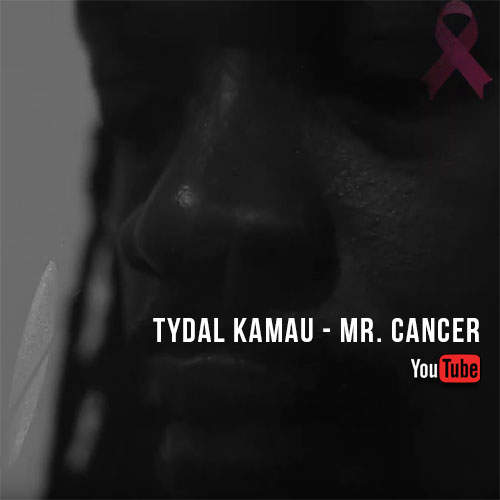 Hot on the heels of his last month released single “Carry On”, fine singer Tydal Kamau comes up with a next single, the touching “Mr. Cancer”. It’s a cut across the recently released “Paradigm Shift Riddim”, which has been produced by Small Axe Entertainment & Rebel Sound Records.