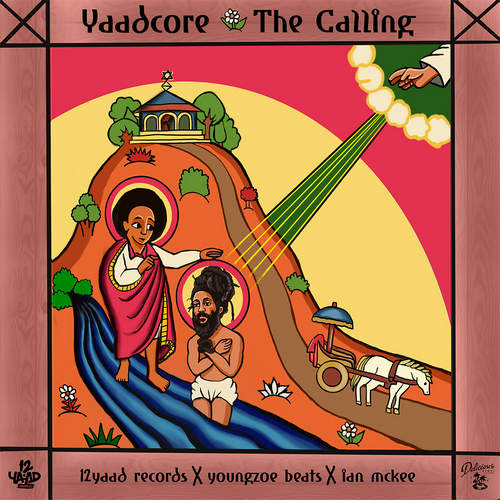 Reggae artist Yaadcore, one of the most prominent and influential deejays working reggae today, is channeling a reggae/hip-hop fusion for his latest release “The Calling”. Co-produced by Haitian-born Young Zoe Beats, “Ready Now” producer Ian McKee and Yaadcore himself, the single takes on a retrospective tone, speaking to creatives who look to answer their proverbial ‘call’.

“The Calling” was created as a vehicle to voice ‘the call’, ultimately allowing one to lead themself into realizing their goals. The song is part of a 27-track, multi-produced mixtape entitled Sumn Different which features brand new music from Yaadcore and Karbon, along with guest appearances from Lila Iké, Runkus and more. This is the third release coming out of the partnership between Yaadcore’s 12 Yaad Records and Delicious Vinyl Island.