Black Am I – King Of Kings | New Single 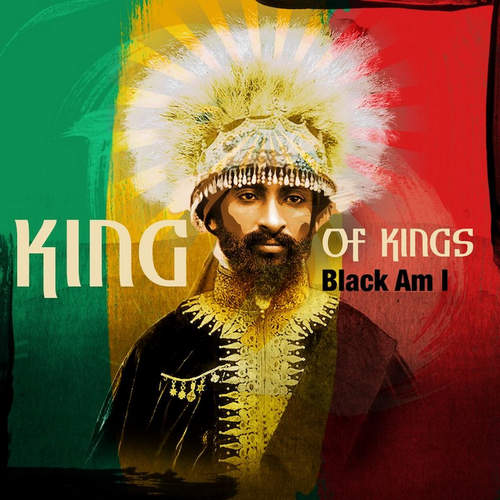 NEW SINGLE
BLACK AM I – KING OF KINGS

One of the brightest young talents recruited by Ghetto Youths International label, Black Am I, hails from Nine Mile, Jamaica, birthplace of the King of Reggae Bob Marley. The culturally inclined reggae singjay has already started to distinguish himself as a powerful voice of Jamaican music’s next generation.

If you don’t know his name yet, then it’s time to get familiar. Black Am I’s 7-track debut EP “Living Dread” was released in September 2019. The project, released by Ghetto Youths International sees him performing over fresh sounds that blend classical roots reggae with contemporary dancehall energy. With a unique voice and strong message Black Am I is poised to spark a revolution in the minds and hearts of music lovers worldwide.

And now he has released his brand new single “King Of Kings”, written in honour of H.I.M. Emperor Haile Selassie I, which amplifies the joy it brings to praise Selassie I.