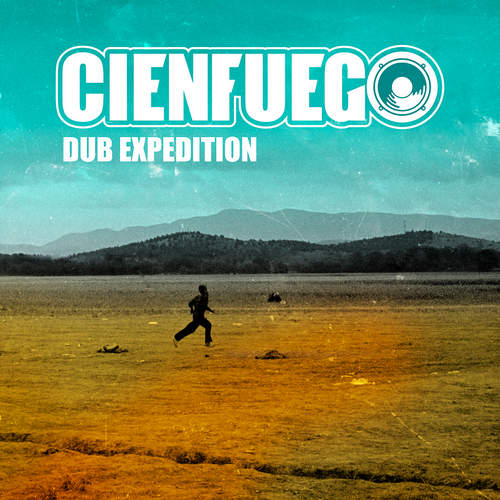 Cienfuego is an up-and-coming Italian reggae and dub musician, composer, producer and selector. He was born in Naples, raised in Parma and emigrated to London at the age of 22. From 2014 his experience is strongly intertwined with the Dub Community of UK’s capital city. He made his first steps in the Dub Movement following Channel One UK, Jah Shaka, Aba Shanti and others. For three Years (2015-2018) he has been resident DJ for the Reggae Club ‘Hootananny Brixton’ which choose him as DJ for the 2016’s edition of Rototom Sunsplash in Benicassim, Spain. Today he produces for the Mediterranean Dub, part of Bonnot Music Label.

Cienfuego is ready to make a high-quality contribution to the music scene. With a look at the past and to the present, his new work is a mixture of Mediterranean and Caribbean sounds that bring back to mind the Kingston recording studios, where the reverb springs and delay tapes gave life to the dub music movement.

A journey through time that reaches today with the sound that found its freshness thanks to the collaboration with the award-winning producer Walter “Bonnot” Buonanno (General Levy, M1 Dead Prez, Awa Fall), who believed so much in Cienfuego’s project that he decided to release his debut album “Dub Expedition” under the newly created label “Mediterranean Dub”, a label conceived by Bonnot Music for the Neapolitan artist. “Dub Expedition” features guests Kumar (ex-leader of Raging Fyah), Awa Fall (star of Italian Black Music) and Mistilla (singer of the Italian reggae band Earth Beat Movement).