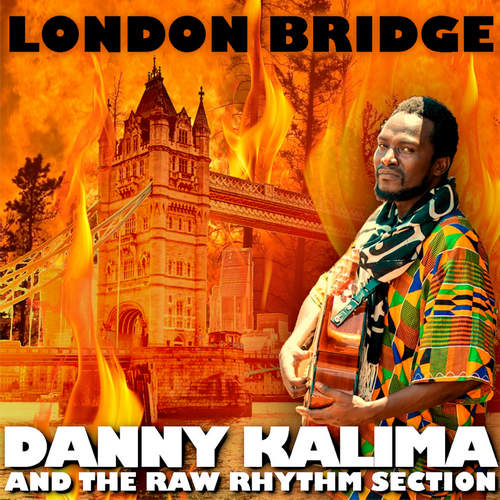 Danny Kalima is a Malawian musician and singer extraordinaire with a voice like no other. Winner of the 2015 MUMA Awards (Malawi Music Awards) for best RnB, and nominated in the category of ‘Best RnB & Soul’ in the All Africa Music Award (Afrima 2015), held in Lagos, Nigeria. Danny also lived in the Netherlands for a couple of years where he showcased his talent in the 2016 iteration of the TV-show ‘The Voice of Holland’ over the course of three episodes to great acclaim.

On this new single he teams up with The RAW Rhythm Section, an international collective of musicians aiming to perform (live) and record original RAW roots reggae riddims. Recorded at Earth Works in Amsterdam, the fine vocalist delivers an appealing roots reggae song full of consciousness across an appealing drum & bass driven riddim. The vocal cut as well as its dubbed up “Bridge Version” are worth hearing.