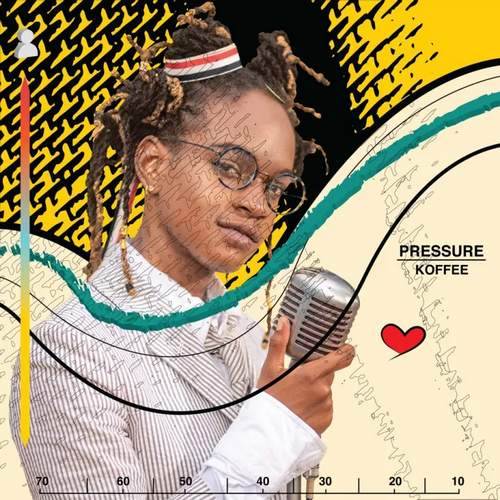 Following on the heels of her summer hit single “Lockdown”, one of Jamaica’s hottest female artists releases her brand new song titled “Pressure”. Fans who saw her performing live might be familiar with the reggae inspired song as it was featured on her setlist over the past three years.

Before the song was finally recorded and officially released, Koffee even shot a promotional video that was filmed in Jamaica for US fashion designer Thom Browne. Unfortunately the video was later removed from public viewing. However, visuals from behind the scenes can be watched HERE. “Pressure” is her second single since winning the Grammy for Best Reggae Album earlier this year for her debut EP “Rapture”.