Massive B takes over the streets with “About Us” riddim 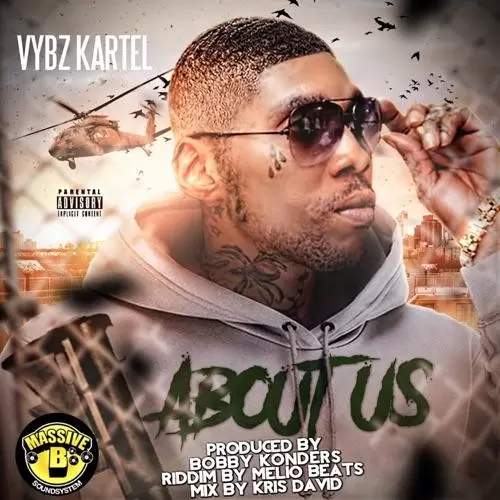 MASSIVE B TAKES OVER THE STREETS WITH “ABOUT US” RIDDIM

As the July 4th US national holiday took on a very different tone this year, due to the global coronavirus pandemic and civil unrest sparked by the current spate of police brutality against Black people, legendary NY-based dancehall DJ/producer Bobby Konders and his Massive B label have dropped a string of singles that echo the sound and sentiment of the streets, with his latest riddim, About Us. The riddim (Jamaican patois for “rhythm” — a shared underlying musical track in dancehall or reggae music, upon which multiple artists may record their vocals), reminiscent of classic ’90s-era dancehall, features the ever-lyrical Vybz Kartel as well as emerging sensation Xyclone, and NY-based (by way of Portmore, Jamaica) deejays Chedda Boss and Dimon Treajah.

Vybz Kartel, who is currently serving a life sentence for murder, is featured on the riddim’s lead track “About Us”, which dropped just days before George Floyd would be brutally killed at the hands of the Minneapolis Police Department, setting off a series of worldwide protests to address police brutality, systemic racism, and social change. The Vybz Kartel song has since become an underground anthem, getting play from sound systems (reggae/dancehall DJ crews) around the world, and working its way onto American airwaves from coast to coast.