As upcoming musicians during the 1980s, Herbie Harris and Stephen Lee had plenty ‘elders’ to emulate. When Harris launched the A.T.F. Band five years ago, both of them were considered veterans.

The A.T.F. Band released “Yardie”, its first EP, on July 10 through VPAL Music. It contains the hilarious title track that was a hit in 2019, especially in South Florida and New York.

Harris is the quartet’s keyboardist and lead vocalist while Lee plays drums. Lyndon Webb is on bass and Courtland White plays guitar.

Self-contained bands, once a big thing in reggae, are a rarity now. Harris and Lee started out as members of Kotch, a band that had measured success in the 1980s with the easy-listening “Jean”.

Harris, who joined Third World after Kotch disbanded, says there is still a place for live music in Jamaica. 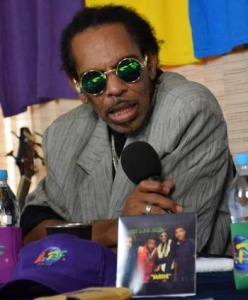 “We think it is very important for Jamaican music that bands like ourselves are around because when people come to see a show, they want to see musicians playing live. We as musicians back in the day would listen and learn from great bands and groups like The Skatalites, Bob Marley & The Wailers, Inner Circle, Sly & Robbie and The Taxi Gang and Third World. That paved the way to the level that the music has reached today,” he reasoned.

The A.T.F. Band has not done any tours as yet but have kept visible through spot dates and virtual jam sessions in Kingston. They have also released follow-ups to “Yardie” – a cover of The Brotherhood of Man’s “Say A Prayer” and the rootsy “Irie High”.

Interestingly, the “Yardie” recording sessions took place at Sonic Sounds studio in Kingston which is owned by Lee’s family. His father, Neville, younger brother of Byron Lee of the Dragonaires fame, owned that distribution company.

“The “Yardie” EP was recorded over a one-year period. We recorded a lot of tracks as demos and whenever ideas and lyrics started to flow we would record the tracks in the studio,” Lee disclosed. “There was no rush or pressure to get the EP done in a specific time as we were also doing quite a few shows in Kingston and around the country.”

Webb, who once toured with Big Mountain, and White who was previously with Raging Fyah, share their bandmates’ eclectic tastes. Those diverse sounds play out on “Yardie”.

“This EP is a mixture of all different styles of reggae originals written by the band except the cover version of “Say A Prayer”. We also have a Ska track titled “Saturday Night” which tells a nice story,” said Lee.

With the Coronavirus pandemic stalling live music in Jamaica, the A.T.F. Band plans to continue exposing their songs through virtual jams. 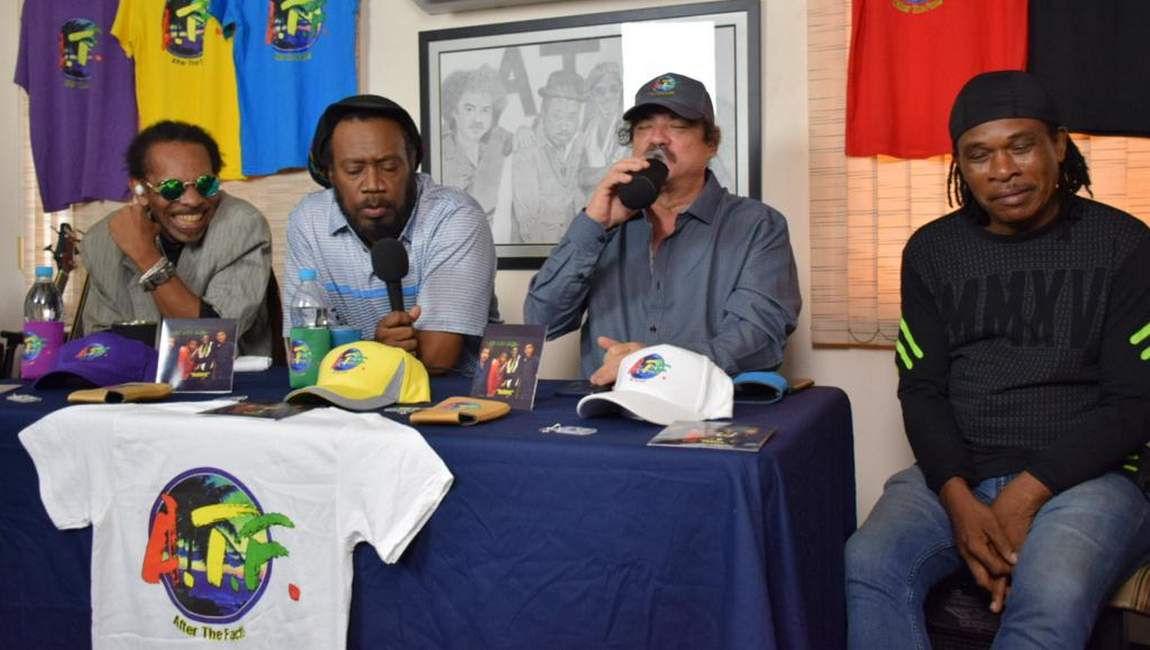