Toots and the Maytals – Got To Be Tough | New Single 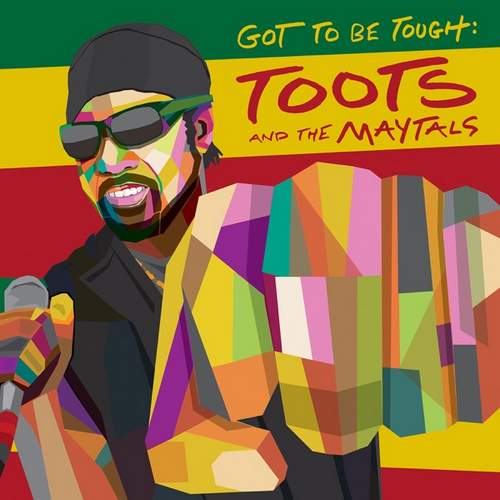 NEW SINGLE
TOOTS AND THE MAYTALS – GOT TO BE TOUGH

Following the astounding global reception from the announcement of his highly anticipated forthcoming studio album “Got To Be Tough”, and the release of his latest timeless single (of the same title), the legendary founder of Reggae, Frederick “Toots” Hibbert has revealed the official (animated) music video for “Got To Be Tough”.

“Got To Be Tough” is an energizing provocation that renews the near six-decade career of the man who launched a new sound and genre with his 1968 release, “Do The Reggay.” The recent single release came with the welcome news of a full-length Toots and The Maytals studio album release – of the same title as the single – set for global release via Trojan Jamaica/BMG Records on August 28 The 10-song collection will stand as Toots’ first studio album of new material in more than a decade.